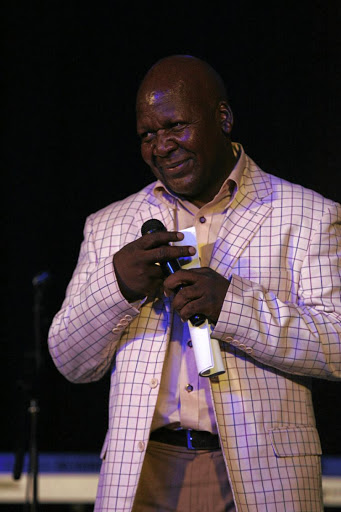 Steamy conversations about preferred sexual positions, arousal techniques and genitalia have left some listeners of Motsweding FM hot under the collar.

The sexually explicit content flighted during Kgotlha O Mone midnight show of the Mahikeng-based station features listeners calling in to share their escapades.

In one of the clips that has circulated on social media, a woman tells the hosts, Sammy "Fever" Mashabane and Matome "Tomaeza" Ramohale, how she likes having sex on the edge of a bed.

"I like it when he is standing by the corner of the bed and he hits it until I'm red. and then I start calling him by all names."

Throughout the 1 minute 29 seconds clip, both presenters can be heard saying things like, "yes, we are listening and we understand you", laughing.

The weekday show that is broadcast from midnight until 3am was introduced in April during the station's annual line-up changes. Concerned listeners flooded Motsweding FM to complain about the X-rated content. Some listeners took to social media to voice out frustrations about the show. 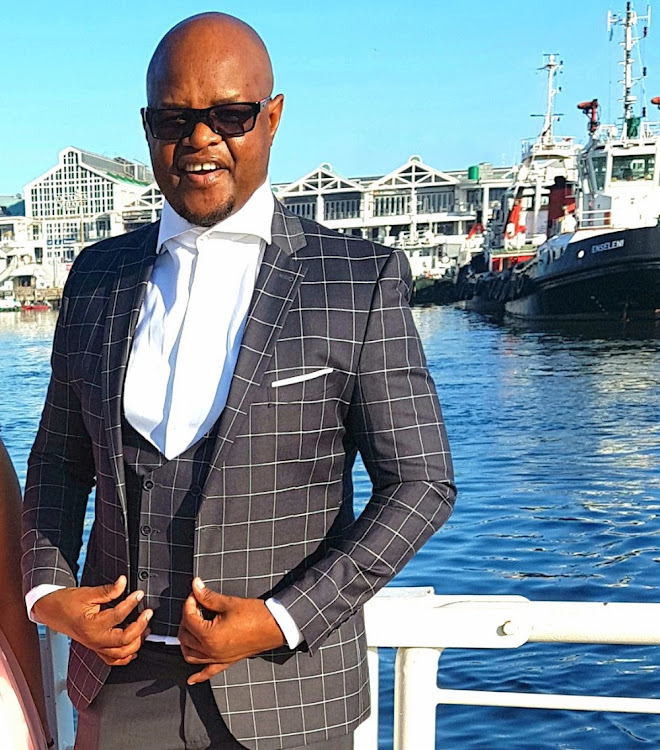 The station reeled the presenters to tone down.

"That clip you are talking about is when we started with the show. We have toned down a lot but my problem with you guys is that when you say the same things in English there is nothing wrong, but when we translate them into Setswana you guys complain. That is colonisation of the mind."

Mashabane added he and Ramohale were working on a mandate from Motsweding FM management.

"We were told that the show is for adults, so we went that route. Before you can come to us I would suggest you go to the station manager and then the programmes manager," he said.

"Our sexual relationship actually began on a team outing once, and we had had a little too much to drink. She ended up going home with me."
Good Life
3 years ago

"We have received a few complaints from the listeners regarding a listener who was talking explicitly about intimate bedroom matters. The station's management is dealing with the matter and has scheduled a meeting with the presenters of the show to address the complaints raised".

Shouneez Martin of the Broadcasting Complaints Commission of SA pointed out that the broadcasting standards allowed for adult content on radio at certain times.

"I once again refer to clause 7.2 - sexual conduct and/or the fondling or touching of breasts and/or genitalia or the anus and/or nudity and/or
offensive language intended for adult audiences must not be broadcast before the watershed period."

Pleasure taken to orgasmic levels.
Lifestyle
3 years ago
Next Article