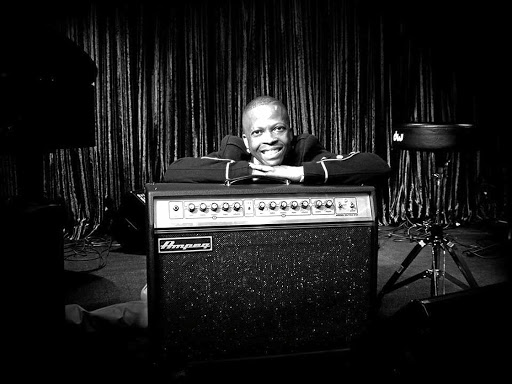 Trailblazing Soweto gospel singer Ayolla dropped a bombshell when she revealed that she spent a night singing sweet nothings into the ears of musician Tebogo Sithathu at his marital home in Buccleuch, Joburg, when his wife and kids were attending a funeral out of town.

Ayolla, real name Dieketseng Lekhoasa, alleged that she and Sithathu, who is the chairman of the Gospel Music Association (GMA), broke up acrimoniously after his wife discovered their affair.

Although their alleged illegitimate dalliance ended three months after they hooked up, she said she missed zilch about the artist as he was not a song but an interlude in bed.

It is alleged that police also had to intervene during their ugly break-up after Sithathu locked up Ayolla's furniture in his Yeoville, Johannesburg, house where she stayed.

In an exclusive interview with Sunday World, Ayolla said Sithathu, who was part of the group Twins that shot to fame with the song Shona Phansi in the 1990s, told her he was no longer married when they met.

She said the smooth-talking music guru asked for her contact details when she caught his roving eye at an event in Buccleuch in 2015. 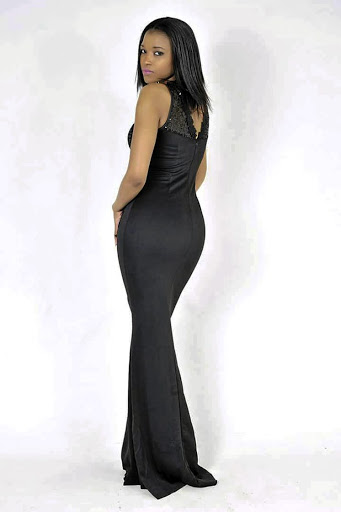 "He said he would get me a recording contract and recruit me to be a member of the GMA. After a few weeks, he called me and asked me to perform at an event in Newtown.

"I went there and performed. After that he asked where I lived. I told him I was staying with the children of a well-known gospel artist in Buccleuch and also had my own place in Soweto.

"He asked me to pack my things and move into his house in Yeoville, which I did."

Ayolla alleged that while staying there, Sithathu, who is also the chairman of the Music Association of South Africa, expressed his love for her and they immediately hit it off.

She said they had sex several times in the house and at his Buccleuch marital home.

"He took me there and we had sex when his wife was attending a funeral," she said.

She said Sithathu took her to Casambo Exclusive Guest Lodge in Mpumalanga where he told her he planned to organise their wedding there.

"I was shocked one day when I received a call from some woman who claimed to be Tebogo's wife and [who] told me I should stay away from him and I should vacate their house.

"She told me she knew I was living in that house because she found my WhatsApp conversation with him in which he was giving me directions to it.

"I told her Tebogo didn't tell me he was still married to her because he told me he was going to leave her because she was not satisfying him in bed. She freaked out."

Ayolla said she went to town that day but when she returned, she couldn't enter the house because the locks were changed. "I then walked back to town not knowing where to go as I didn't have relatives in Joburg and knew no one. Fortunately, I was accommodated by a stranger," she said.

Ayolla said she went to Yeoville police station and asked the cops to help her get her furniture from the house.

"We went to his house and there was a fight between me and his wife and we left without getting my stuff.

"I'm still determined to get my stuff but don't know how to proceed because I don't want him to think I still want him. I'm so over him and I miss nothing from him because he has nothing to offer in bed. He is a five-minute man," she said.

Sithathu hit back at Ayolla, saying their affair was old news that happened three years ago.

"I'm not proud of what I did and have apologised to my wife. I told her (Ayolla) that her stuff was stolen and don't know who stole them," he said.

Asked if he indeed had sex with her in his marital studio, he retorted: "She must leave my wife out of this. My wife knows what happened and she was matured enough to forgive me. She must move on with her life."

He also dismissed as rubbish that he was a sprinter and not a marathon runner in bed.

"What was she doing with a five minutes man? I have five kids to my name. I know my story and women who know [me] would tell her that she is just bitter," he said.

The couple is taking legal action against an author who allegedly started a social media rumour that they appeared in a gay sex tape.
Entertainment
4 years ago
Next Article