Zamo dusts herself off and starts work on new album 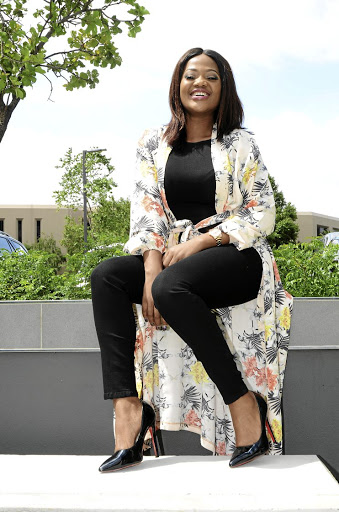 Musician Zamo Dlamini, who enjoyed being a child star in her home country of Swaziland, said she had to eat humble pie when her debut album flopped.

The album, Injabulo, was released in 2010 after what had been a fairytale beginning to her singing career.

Zamo, 28, had shot to fame in 2004 through her single Kwentenjani, which she released when she was only 15. It became one of the most popular songs in Swaziland.

After the album's poor performance, Zamo said she moved to South Africa in 2011 where she had to settle for being a back-up singer for Mbongeni Ngema and Tsepo Tshola.

"You know when you are used to being the main thing and now you have to be a back-up singer is not easy. I told myself 'it is okay'. After all, this is not my country and I needed the exposure and the experience," she said.

"It was a different experience because I was big in Swaziland. My song was played everywhere and I was getting nominated for awards and I had gigs all the time," she said.

Amanda Black: Music lives in me and takes over when I perform

Since the release of Amazulu‚ Amanda Black’s shine has been unstoppable and the singer credits God’s presence for the great year she’s had.
Lifestyle
3 years ago

After her career crashed in 2010, she decided to take a break from the industry.

"It was during that time that I met with Ngema, who was working on a musical project. He took me in and we worked together," she said.

After dusting herself off, she released a new single last year called Tinyembezi, which is currently enjoying moderate airplay. She said the song was about a heartbroken woman.

"When I got my hands into the song, I was going through a similar situation and I think most women will relate to the song," she said.

Zamo said she is currently working on an album that will be released in March.

The young artist is a jack of all trades who was also a make-up artist and an actress.

Zamo has also been a member of the Joyous Celebration group for the past four years.