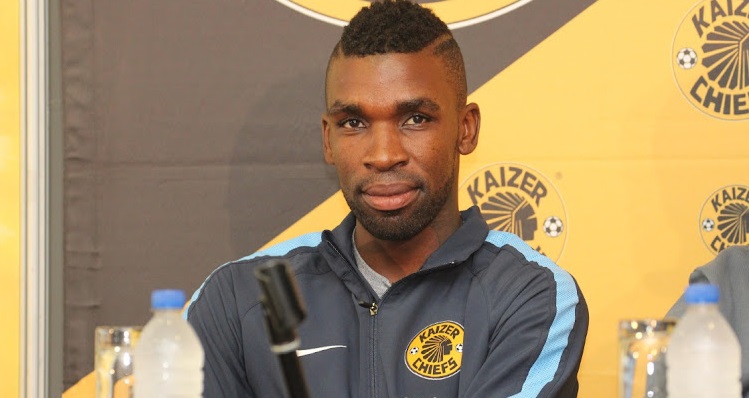 Kaizer Chiefs looked to have made some serious moves in the transfer window and former defender Tefu Mashamaite is encouraged by the new signings. He feels the club is now heading in the right direction.

Though Mashamaite is not sure if Chiefs will challenge Mamelodi Sundowns for the league title, he is impressed with the direction the club is heading in.

“I’m not sure about challenging Sundowns, but what is needed at Chiefs right now is to overhaul the whole structure and start building because things have not been looking up for the past few seasons,” Mashamaite told Sowetan.

“What they did was not working and they tried another strategy. Maybe giving Arthur [Zwane] power to start building the team for long-term purposes might be the best thing for the club.

“Arthur grew up at Chiefs as a player, then he went on to coach the MDC [MultiChoice Diski Challenge] team and I think he got that scouting eye. He has signed players he has seen over the past five years of his coaching and he knows what he is doing.

“So, it is worth giving him a shot and if they can get the right combination, then we can see some changes.

“So far so good. I mean, in a season where you have been struggling and you make about five or seven changes, you don’t want to ruin everything but [are] filling in the gaps here and there.”

Mashamaite also feels that Zwane is capable of turning the unknown players into great footballers and he believes they will gel soon.

“I feel like Arthur got an instinct to be able to groom them and turn them into what we will call great players,” he said.

“I see the plan they are working on and at the end of the day we can say it is a good signing or bad, but the proof is in the pudding.”

Kaizer Chiefs football manager Bobby Motaung is convinced the signing of Dillon Solomons from Swallows won't come back to haunt them like it happened ...
Sport
4 days ago

There are two outstanding regional disputes SA Football Association (Safa) is working around the clock to settle before Saturday’s elective congress.
Sport
5 days ago