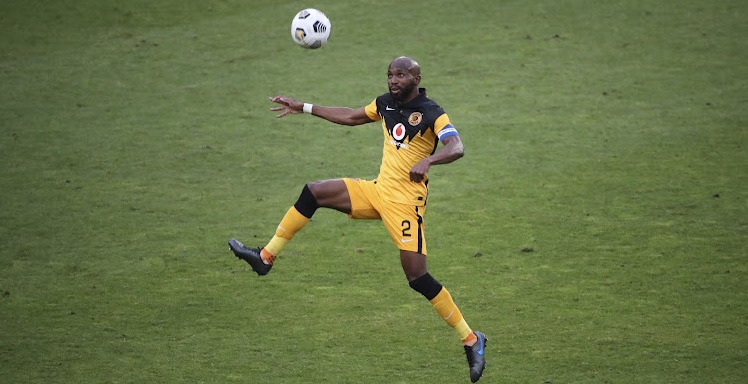 Former Kaizer Chiefs captain Ramahlwe Mphahlele has been released by the team. His contract was set to expire at the end of the month.
Image: Gavin Barker/BackpagePix

Mphahlele’s contract was to expire at the end of the month and the club opted to not extend the relationship, while Ntiya-Ntiya was released after he struggled for regular game time.

Mphahlele, who joined Chiefs from Mamelodi Sundowns in 2016, played 15 DStv Premiership matches for Amakhosi in the recently concluded season.

He made 127 appearances across all competitions while scoring six goals and providing eight assists in his six-year stay since his move from Masandawana.

Despite having a one-year option on his contract, the club decided not to take it and wished him well in his future through their social media accounts.

“Kaizer Chiefs have opted to not extend Ramahlwe Mphahlele’s contract when it expires in June,” read the statement.

“His leadership on and off the pitch saw him wear the captain’s armband numerous times. Thank you ‘Rama’ and all the best in the future.”

Ntiya-Ntiya, who joined Chiefs first team in 2018 from their Diski team, saw his contract also terminated.

He went on to become a regular in the same year under coach Giovanni Solinas and Ernst Middendorp but later fell out of favour when Gavin Hunt arrived.

His fortunes didn’t change under Stuart Baxter either and was transfer-listed at the beginning of last season where he failed to attract suitors and remained at the club.

He went on to make five appearances, four in the league and once in the Nedbank Cup, and the club also wished him well in his future.

“Kaizer Chiefs and Siphosakhe Ntiya-Ntiya have decided to part ways,” read the statement. “The defender joined Chiefs development ranks before being promoted to the senior team in January 2018. Our well wishes to Siphosakhe for the future.”

Meanwhile, after announcing five new players on Monday, the Amakhosi are expected to announce Yusuf Maart, who will join them from Sekhukhune United.

Orlando Pirates and Thabang Monare representative Mirko Agnelli remained mum following the surprise decision for the midfielder to part ways with the ...
Sport
1 week ago

The SA Football Association has dangled a mouthwatering R10m carrot for Banyana Banyana to win the 2022 Africa Women Cup of Nations hosted by Morocco ...
Sport
1 week ago

Makgopa's former coach vouches for his success at Pirates

Evidence Makgopa can succeed at Orlando Pirates if he can work hard and get his confidence back.
Sport
1 week ago
Next Article