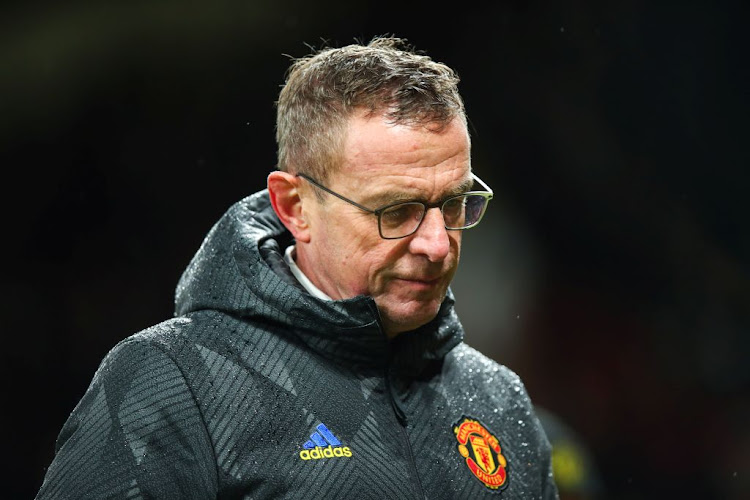 Manchester United interim boss Ralf Rangnick accepted partial blame for their underwhelming season but said he was unable to effectively implement his pressing style because of the physical limitations of the squad.

Rangnick took over from Ole Gunnar Solskjaer in November but the German has failed to galvanise an ailing United, who are sixth in the league and need a win at Crystal Palace on Sunday to secure qualification for next season's Europa League.

“I agree we never came near to that aggressive, proactive football. That has to do with physicality if we want to play like that,” Rangnick, who will be replaced by Erik ten Hag in the summer, said.

“If you think of Juergen Klopp's first season at Liverpool they did not play that kind of football, it took them one-and-a-half seasons. In the end they finished eighth.”

Cristiano Ronaldo, who is United's top-scorer this season with 24 goals across all competitions, has often being singled out for his lack of pressing and Rangnick said that forced him to make compromises to his playing style.

“Cristiano scored a few goals but, again, Cristiano — and I'm not blaming him at all, he did great in those games — but he's not a pressing monster,” he said.

“The same with quite a few other players so we had to make some compromises at one stage — we never found the right balance between what we need with the ball and without.”

The former Schalke 04 coach, however, added that he could have done more to get the best out of his players.

“I'm more than self-critical. I expected that me and my coaching staff could have developed this team in a more sustainable kind of way — it's not only the players who should be blamed, it should be ourselves.”