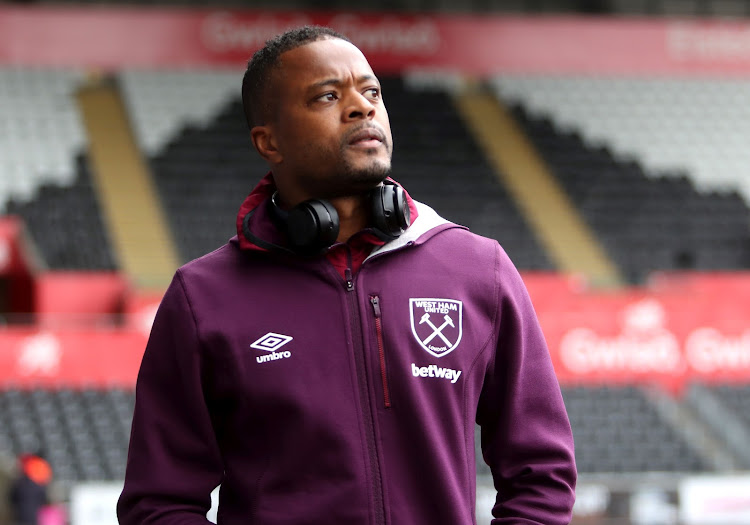 Former Manchester United defender Patrice Evra was sexually abused by a teacher when he was 13, the Frenchman alleged in an interview to The Times newspaper on Friday.

The abuse is detailed in Evra's upcoming autobiography, 'I Love This Game'.

Evra, now 40, said that while it was difficult to speak about the abuse in an interview, it was even more challenging to break it to his mother, who was told about the incidents only two weeks ago.

"Of course, she was devastated. It was a tough moment for me. I have still to tell a few of my brothers and sisters and close friends," said Evra, who was capped 81 times by France.

"I don't want people to feel pity. It's a difficult situation. A mother does not expect to hear this from their own child."

"It was a big shock for her. A lot of anger. She said she was sorry. She said 'you must not put it in your book, it's private Patrice', but that's when I say 'mum, it's not about me, it's about other kids', then she says OK, she understands."

Evra added that he hadn't thought about formally pressing charges, but his mother had encouraged him to sue the perpetrator.

Evra joined United in 2006, winning five Premier League titles and the Champions League. He later played for Juventus, Olympique de Marseille and West Ham United before retiring from the sport in July 2019.

Uganda coach Milutin "Micho" Sredojević claims there is a "well-rchestrated plot" to humiliate him and tarnish his image after he was handed a ...
Sport
8 months ago

Manchester City defender Benjamin Mendy will stand trial on rape and sexual assault charges on Jan. 24 after the Chester Crown Court set a trial date ...
Sport
9 months ago
Next Article