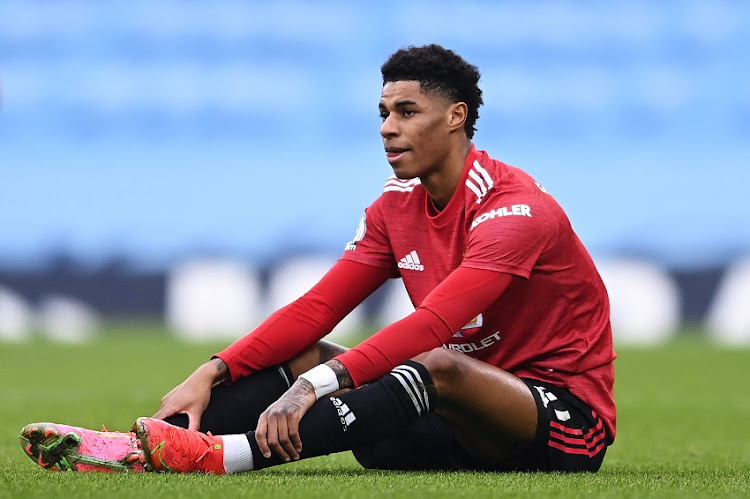 Manchester United forward Marcus Rashford has made more appearances than any other player at the club this season but the 23-year-old says there is no danger of burnout and wants the games to keep on coming.

The England international has made 44 appearances in all competitions, the same number he made for the whole of last season, and United still have nine league games, as well as FA Cup and Europa League ties, left to play.

"I just focus on the next game and that's how I deal with it," Rashford said.

"I know my body and I know what I can do physically and that's it. I take one game at a time and it's the life of a footballer.

"We can rest when we retire and for now I want to play as much as I can. I recover from games quite well and from injuries I have no doubts, no worries."

United, who have not won a trophy since 2017 when they captured the Europa League under Jose Mourinho, have little hope of winning the Premier League this season with Manchester City 14 points in front.

However, they visit AC Milan in the second leg of their Europa League last-16 tie later on Thursday after a 1-1 draw in the home fixture, and take on Leicester City in the last eight of the FA Cup on Sunday.

"That's the aim when we unfortunately got kicked out of the Champions League, the focus was to win the Europa League," he said.

"Anything less than that and I know the team, manager, staff aren't going to be happy with that. We're going to do our best to win this competition. We need to start winning trophies."