Southgate backs Maguire to perform for England amid poor spell 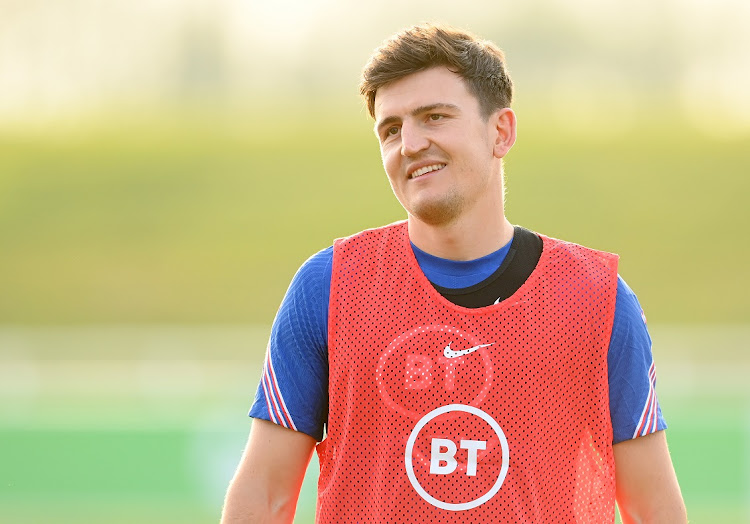 England manager Gareth Southgate has backed Manchester United's Harry Maguire to overcome his slump in form but said on Monday that the situation involving the centreback was complicated ahead of the World Cup in Qatar later this year.

The 29-year-old, who was on the bench for the 2-1 friendly win against Switzerland on Saturday, has come in for fierce criticism this season, raising questions about his future as an England regular heading into the showpiece tournament.

“He's more than capable of playing for us at the highest level. (United) are in a difficult moment, there could be any number of reasons for that,” Southgate said ahead of Tuesday's home friendly against Ivory Coast.

“That doesn't mean players can be poor for a couple of years and still get in. It also depends on competition in those positions. It is complicated ... we need the best players possible.

“Maguire was very good in the autumn and he helped get us to a World Cup semifinal and a Euro final.”

England laboured to a victory against the Swiss in a largely uninspiring affair at Wembley but Southgate praised his players, saying they were able to find solutions against a difficult opposition.

“Whenever we bring players into the squad, it is great to see how they cope. Sometimes, it isn't about the opposition quality, although (against Switzerland) that was high,” said Southgate.

“Sometimes, it is about the weight of an England shirt and whether they can cope. I thought all of the players who came in did really well. That was positive.”

Centreback John Stones, who withdrew from the starting line-up against the Swiss due to an injury in the warm-up, will not be involved on Tuesday after returning to Manchester City.

“After today's session at Tottenham Hotspur's training ground, it was decided that Stones would play no part against Cote d'Ivoire and has returned to his club as a precaution,” the England team said in a statement.

Southgate also hinted that captain Harry Kane, who moved within four goals of England's all-time scoring record — Wayne Rooney's 53 — with his winner at the weekend, could be rested against Ivory Coast to give opportunities to others.

“If he had his way, he'd play all the time. That is a brilliant quality to have. If your captain wants to be at every camp, playing every game, that sets the tone,” he added.

“We've got a good squad; we want to give people opportunities and to see things across the week to see if people can play at the level.”