PSL connections will be cast aside 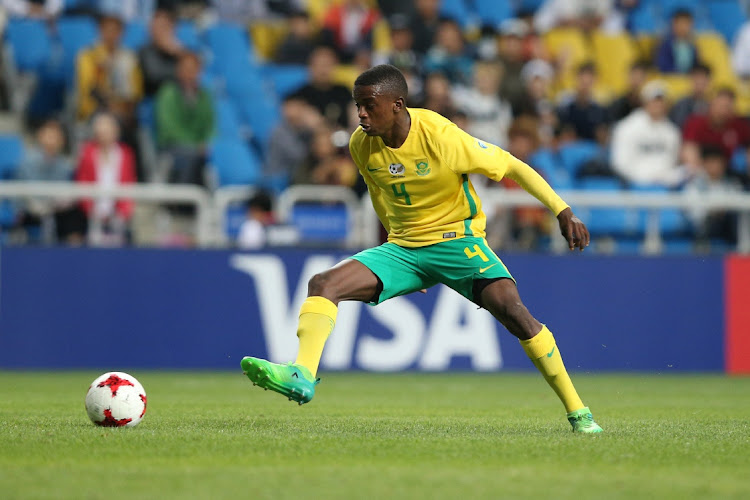 That the core of Zimbabwe squad has Premier Soccer League (PSL) connection, through either previous or current SA clubs, means several friendships will be suspended when The Warriors host Bafana Bafana in the World Cup qualifiers in Harare today (3pm). Sihle Ndebele picks up three key battles that could decide the tie.

The absence of left-footed centre-back Teenage Hadebe, who was blocked from linking-up with his national team by his US club Houston Dynamos amid Covid-19 fears, might see natural left-back Lunga operate at the heart of defence.

The 27-year-old Tau is expected to lead Bafana’s attack. Lunga, 25, would be relying on his physicality and tactical awareness to contain the skilful Tau. SuperSport United veteran Onismor Bhasera, 35, is odds-on to start at left-back, should Mamelodi Sundowns’ Lunga be slotted at central defence

Lunga is no stranger to frustrating agile and creative players like Tau. The ex- Golden Arrows defender stunned the continent when he kept Liverpool ace Mohamed Salah at bay when Zimbabwe played host nation Egypt in the previous edition of the Africa Cup of Nations in June 2019.

French-based Munetsi, 25, demonstrated his talent and grit when he frustrated superstar Lionel Messi on debut for Paris Saint Germain against his club Reims last Sunday.

Mokoena may be 24 years old, but he is the most experienced midfielder in this youthful Bafana set-up. Munetsi, formerly of local giants Orlando Pirates, and Mokoena have a near-similar style of play, with unleashing powerful shots and great passing range their main strengths.

Xulu and Musona know each other very well, having battled during their days at Sundowns and Kaizer Chiefs respectively. Even at 31, Musona is still Zimbabwe’s danger man. “The Smiling Assassin”, as Musona is affectionately known, is now not as quick as he used to be, but his tactical astuteness and never-say-die attitude still  trouble a lot of defenders. Xulu, 29, must make sure he arrives first on the ball to win the battle because he’s a bit sluggish.

Bafana Bafana coach Hugo Broos has been pleasantly surprised by the ‘fantastic’ state of the pitch at the National Sports Stadium in Harare.
Sport
11 months ago

We demand qualification for next Afcon and success in the World Cup qualifiers, says Safa boss Jordaan

Safa president Danny Jordaan has revealed the mandate that has been given to Bafana Bafana coach Hugo Broos.
Sport
11 months ago

The Covid-19 pandemic has wreaked havoc on the Bafana Bafana camp on the eve of tomorrow's Fifa World Cup qualifier against Zimbabwe at the National ...
Sport
11 months ago
Next Article