Ekstein thanks Benni for getting him back to SA 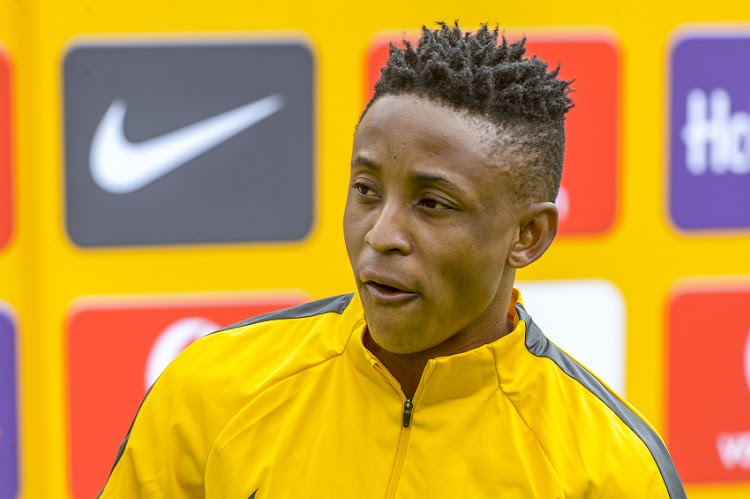 Ekstein, 31, signed a one-year deal with an option to renew with the Durban-based side. The former Kaizer Chiefs midfielder joined Usuthu from Azerbaijani Premier League side Sabail FK.

Since he left the country in 2019, the talented footballer said he never stopped communicating with McCarthy.

“I came back to South Africa because I was in constant communication with coach McCarthy. I started talking with him in 2019 when I left the country. It was easy for me to join AmaZulu because I have talked to the coach for a while. I received a warm welcome here, and I am looking forward to playing for this club,” said Ekstein.

He played his first game for Usuthu in the goalless draw against Swallows in Durban. “Even though I played for a few minutes, it was good to play again. If I work hard, I will get more game time. The coach made it clear that he would not do anyone favours," explained Ekstein.

He vowed to work hard and claim a regular place in the starting line-up. Ekstein said the club was ready for their debut in the CAF Champions League this season.

“It is a big deal for us, and we want to make the supporters happy by going as far as we can in the competition,” added Ekstein.

Forgotten February hopes to fly high with the Birds

Highly rated goalkeeper Jody February, who’s on loan at Swallows from Mamelodi Sundowns, has set his sights on being in Bafana Bafana's set-up in the ...
Sport
9 months ago

Royal AM have accused the players and the technical team they inherited from Bloemfontein Celtic of inflating their salaries, leading to the club not ...
Sport
9 months ago
Next Article