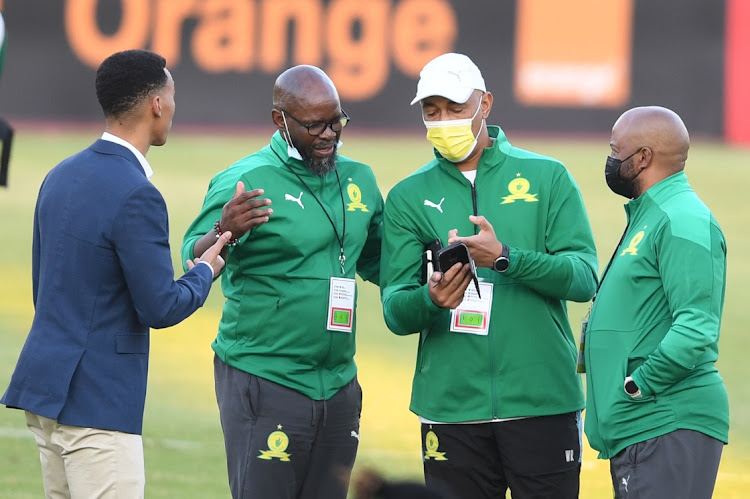 Mamelodi Sundowns’ big early cup clash against Kaizer Chiefs has been set for Sunday August 15‚ as the Premier Soccer League (PSL) confirmed the dates and venues of the MTN8 quarterfinals yesterday.

Lamontville Golden Arrows and SuperSport United will officially kick off the 2021-22 season when they meet in the first quarterfinal at Princess Magogo Stadium on Saturday August 14.

Chiefs and Sundowns’ clash the next day is loaded with intrigue.

Chiefs only scraped into the top eight‚ so qualifying for MTN8‚ with two wins from their last two league games after the dismissal of head coach Gavin Hunt.

But the arrival of Stuart Baxter – the last coach to win silverware with two league and cup doubles in three years in 2012-13 and 2014-15 at the club plagued by a six-year trophy drought – and a host of signings have raised expectations for Amakhosi in 2021-22.

Their MTN8 clash against the Brazilians at Lucas Moripe Stadium will be seen as an early barometer of Chiefs’ ability to challenge all-powerful Sundowns in the coming campaign.

Mamelodi Sundowns left-back Lyle Lakay hasn’t shield away from the reality that there’ll be no room for half-baked commitment this season after the ...
Sport
5 months ago

Competing in the Caf Champions League final has left Kaizer Chiefs playing catch-up in their pre-season preparations for the 2021-22 season‚ coach ...
Sport
5 months ago

Itumeleng Khune still has much to offer Kaizer Chiefs‚ and with Daniel Akpeyi and reserve keepers Bruce Bvuma and new signing Brandon Petersen ...
Sport
5 months ago
Next Article