Swallows likely to lose key players, but 'we will be fine' 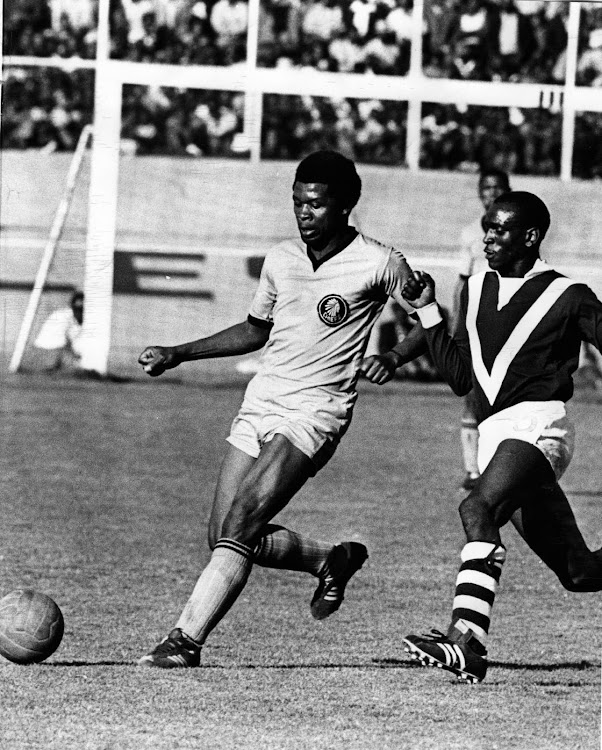 For a team who could easily have been extinct, Swallows have soared impressively in the previous DStv Premiership season.

The Birds confounded sceptics by holding their own following their return to top-division football, after two relegations had condemned them to obscurity that triggered fears they would not fly again.

But lo and behold, Swallows spent their first year in the Premiership in the top half, ending it with an impressive sixth-place finish and having lost a mere two of their 30 matches.

It was a pleasingly surprising return for a side who, despite being steeped in history, had largely been forgotten before a management team put together by Panyaza Lesufi decided the resurrect them.

“The past season went as we planned,” said David Mogashoa, the club’s chief executive who worked tirelessly alongside Lesufi to ensure the Birds flew again.

“We wanted to avoid relegation, that’s why we set a top-eight target. We kept the coach (Brandon Truter) who had promoted us. He found us 14th in the national first division and led us to automatic promotion. We signed several players but made sure there was continuity by not releasing many.”

The big question now is whether Swallows, in their effort to re-establish themselves to the level of a feared force they once were, can sustain last season’s solid showing. There are big doubts, given that Truter will almost certainly not have the core of the team from last season, with as many as five key players departing. Among them are Sifiso Hlanti, Given Thibedi and Kgaogelo Sekgota, all set to reunite with Kaizer Chiefs. PSL defender of the year Njabulo Ngcobo will also be sold to Amakhosi, according to Mogashoa, further plucking the wings with which the Birds flew into sixth place last year.

“We will be fine,” maintained Mogashoa. “The team will be strengthened and we will do so from our reserve league. Our long-term aim is to produce our own talent, and we won’t be taking too many players on loan.”

Swallows were ranked about the biggest team in the country in the 1970s, 80s and early 90s but successive leadership struggles led to decline which resulted in relegation from the PSL in 2014/15.

Mogashoa says they aim to return the club to its rightful place. “We are a big brand. Our mandate for next season is to maintain the good start we had this year. We could have finished higher than sixth, but we had too many draws (20). I thought four of those draws should have been wins as we failed to protect leads. But we cannot expect to win the league now. We are in a building phase to ensure we stay competitive in the Premiership for a long time.”

Swallows FC coach Brandon Truter paid tribute to his players after they showed glimpses of what they are capable of when they held recently crowned ...
Sport
6 months ago

Manqoba Mngqithi was not happy with the performance of the match officials during Mamelodi Sundowns' league game against Swallows FC at the weekend ...
Sport
6 months ago