Not having to stave off relegation makes a change for Phiri 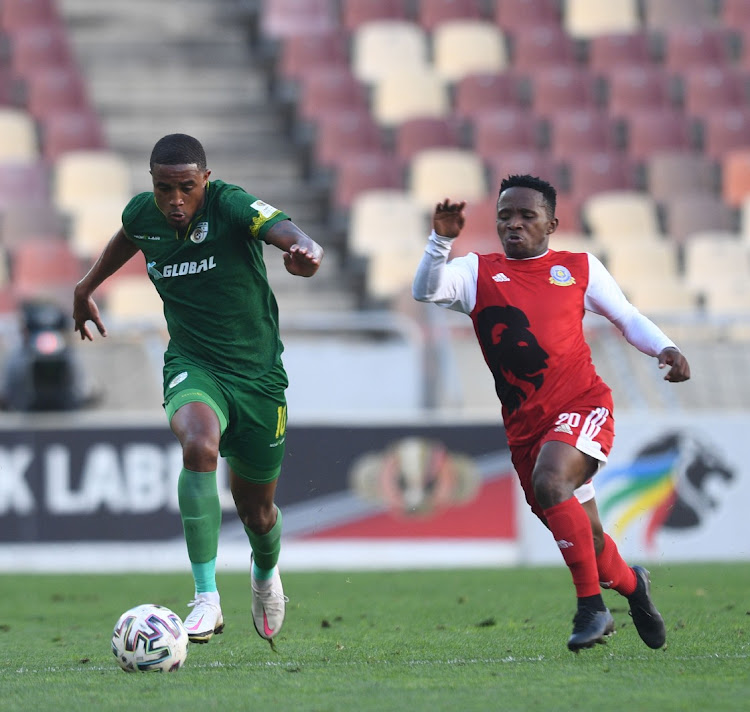 Free from the pressure of fighting relegation this season, Baroka are pushing for a late top-eight finish and are targeting a victory against limping Orlando Pirates at Peter Mokaba Stadium today at 5pm.

Baroka midfielder Gerald Phiri jnr says the fact they are not fighting for survival this season means they can put all their energy into making sure they finish in the top eight.

Their remaining matches are against Pirates at home and Swallows away on Saturday.

“The biggest thing is that we are not fighting relegation, but fighting for top eight,” Phiri told Sowetan yesterday.

“Everyone knows us as relegation candidates. Here we are fighting to finish in the top eight and I think three points will be helpful for us.”

That the Buccaneers lost their last match to TS Galaxy on Sunday and will be desperate to bounce back to winning ways, doesn’t bother the Malawian international.

“It is not much of a worry for us that they lost their last match. We will be ready for them and I’m sure they want to bounce back,” he said.

“Everything is possible. We aimed to be in the top eight from the beginning of the season. We want to do our job as players and we don’t want anyone to do us favours.

“We will go there and fight for three points and at the end of the season, if we are in the top eight, it will be wonderful for us.”

Baroka will come into this fixture the fresher of the two, after Pirates' back-to-back matches against AmaZulu and Galaxy in three days. The 27-year-old believes his side will have an advantage.

“I think it is 50-50. They have the momentum but also they are a bit tired. We don’t have that but we have rested.”

Pirates coach Josef Zinnbauer knows that his future could depend on his team finishing in the top three this season, which is why they cannot afford to drop points against Baroka and Tshakhuma Tsha Madzivhandila in their last two matches.

What will be at stake in Wednesday’s penultimate round of the Premiership season?