'We plan to improve our position on the table' 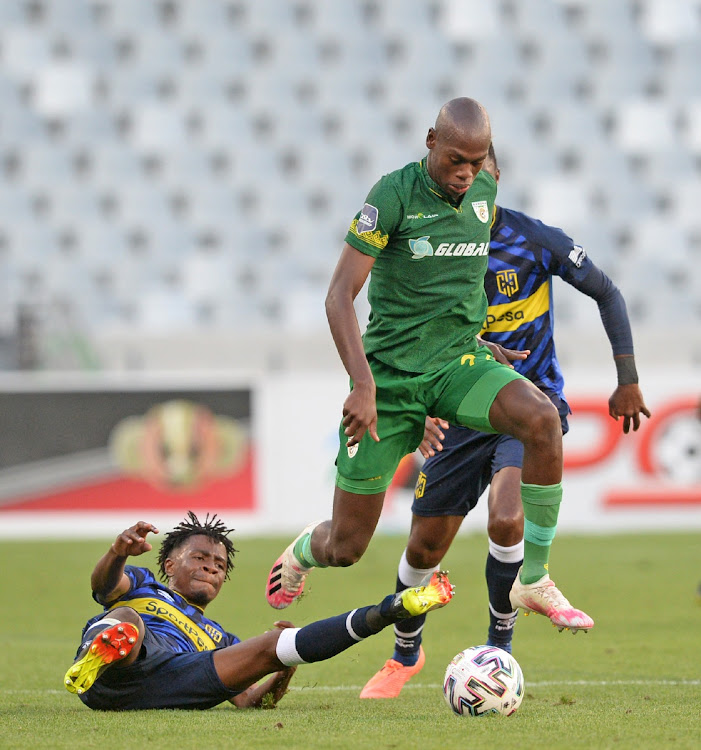 A victory for Bakgaga will see them replace TS Galaxy in eighth place and coach Matsemela Thoka said this is the opportunity they don’t want to miss.

They are coming into this fixture on the back of a 1-0 impressive victory over inform AmaZulu in their last match and are looking to register successive victories.

“We plan to improve our position on the table. We know TS Galaxy are currently eighth and that if we win, we will go above them,” Matsemela told Sowetan yesterday.

“What we want to see next season is to play in the top eight and we will do our best to achieve that. So, we want to win this match against TTM and move to 35 points.”

A victory for TTM will see them all but secure their status in the Premiership and Matsemela is aware that they are also desperate for a win.

They defeated Maritzburg United 1-0 in their last match and will be looking to build on that against Baroka.

“TTM are a team that has shown a lot of determination in the last matches they have played, so we know we are up against a tough team and it is not going to be easy for us,” he said. “But we are up for a challenge because we want to improve our position, and we will be ready for them.”

“When we went to the match, many believed that AmaZulu would beat us, they thought it would be a walk in the park for them, but we surprised everyone.

“ But I was not surprised that we came back with all the three points because the players showed how hungry they were to win the match. We want to show the same fighting spirit against TTM. We must not go there and start thinking that since we beat AmaZulu, we can beat TTM. We have to work hard to win the match.”

Bakgaga striker Evidence Makgopa will have to be careful as he's on three yellow cards.

Kaizer Chiefs coach Gavin Hunt believes the slower‚ more methodical football in the Caf Champions League suits the players he has in his squad better ...
Sport
1 year ago

Kaizer Chiefs and Swallows missed opportunities to move up in the DStv Premiership table after playing to a disappointing 1-1 draw in the Soweto ...
Sport
1 year ago
Next Article