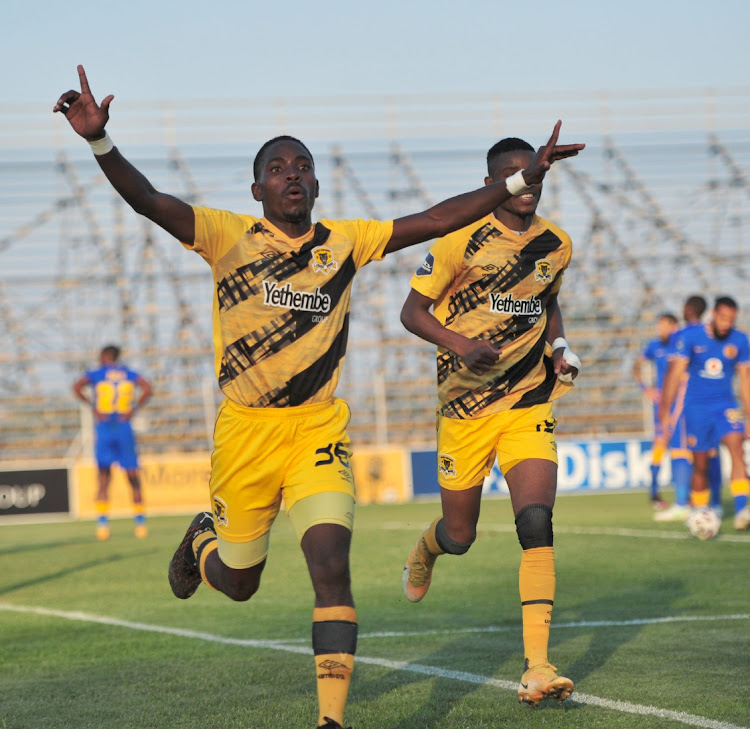 Black Leopards’ shock 2-1 victory over fellow strugglers Kaizer Chiefs could turn the tussle to stay in the Dstv Premiership into a grandstand finish.

In what was Chiefs coach Gavin Hunt’s 900th game coaching in the top-flight at Thohoyandou Stadium yesterday, Tiklas Thutlwa netted a splendid brace to leave bottom side Leopards with a fighting chance to stave off automatic relegation. Chiefs had scored first via Leonardo Castro early in the first stanza.

As much as he sounded reluctant to speak post the game, Hunt pointed out that their defensive shift wasn’t good enough in Venda. Even so, the Chiefs coach vowed they’ll soldier on to try and salvage something in their last two league games against Golden Arrows and TS Galaxy.

“We had a good start. We had a great chance to make it 2-0… [and] then they got one just before halftime and they took it. You’ve to defend better, we didn’t defend better. We have two games left, so we have to keep going and try to get something,’’ said Hunt,

The defeat left Amakhosi at risk of ending up in the play-offs as they’re just five points away from the relegation zone. Lidoda Duvha’s win also means Chippa United and Stellenbosch, ahead of them respectively, continue to be mathematically unsafe from direct relegation.

Chiefs started the game brilliantly with Nkosingiphile Ngcobo opening up the Leopards midfield with his skill and slick passes into pockets of space. Ngcobo also sprayed some itch-perfect long balls to the flanks, where Lazarous Kambole and Happy Mashiane operated and constantly swapped roles.

Amakhosi’s energy died down midway through the first half when Leopards trio Thutlwa, Sanele Mathenjwa and Tumelo Khutlang started some superb interplay. From there, Leopards hardly took their foot off the pedal.

Siyabonga Ngezana was the visitors’ weakest link. His frailty allowed Leopards to use his side to penetrate. The right-back invited threat from Leopards by trying to drift into the heart of defence, neglecting his responsibility to close the opponents down from his right flank.

Last-placed Black Leopards clawed a vital three points in their relegation battle that could provide them a DStv Premiership lifeline, their 2-1 win ...
Sport
8 months ago

Hunt admits Chiefs have been poor on the domestic front: 'The results haven’t helped'

Gavin Hunt has admitted that Kaizer Chiefs’ impressive run to the semifinals of the Caf Champions League has proved to be the perfect distraction as ...
Sport
8 months ago