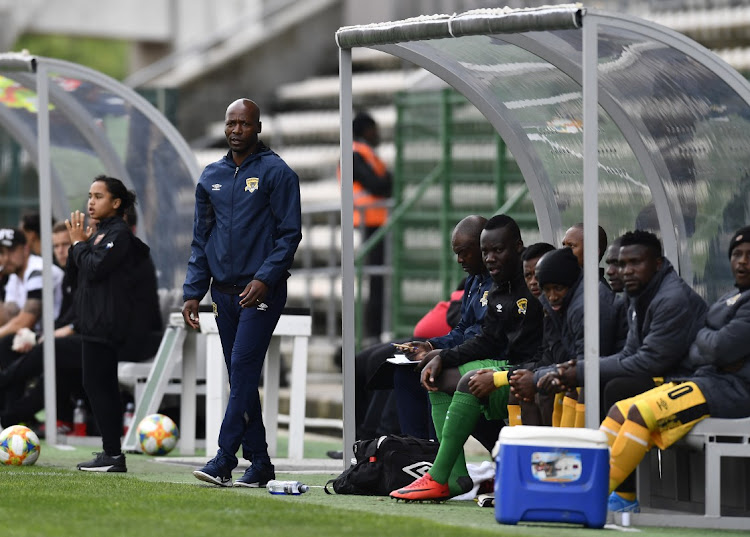 Kaizer Chiefs and Black Leopards will both be desperate for a victory when they meet in the DStv Premiership match at Thohoyandou Stadium tomorrow (3pm) for different reasons.

Chiefs, who continued to make history in the CAF Champions League after reaching the semifinal, are looking to finish in the top eight, while Leopards are trying to avoid automatic relegation.

Leopards need to win all their remaining three games to give themselves a chance of survival.

After Chiefs, they will face  Cape Town City away and Bloemfontein Celtic at home.

Leopards co-coach Morgan Shivambu remains positive that they will avoid automatic relegation. “Everyone is positive and the players are looking forward to giving their all in the remaining matches, starting with Chiefs, to give ourselves a fighting chance,” Shivambu told Sowetan yesterday.

“By playing Chiefs, the motivation is there. We don’t need to motivate them. On our side, we need to prepare them mentally.

“We know we have to win the next three matches to have a chance, but our target now is this one against Chiefs. If we win this one, it will mean it puts us closer to number 15 [Chippa United], and we will be behind by three points.

“So it means they will be under pressure, and they won’t play [their] normal game as pressure will be on them.”

Shivambu said the plan now for Leopards is to try to finish in 15th place in the table, a play-off spot, and he believes they can still achieve that despite being six points behind Chippa.

“Now that we are last on the table, we aim to become number 15, then from there we can see where we can go.”

Meanwhile, Chiefs will be buoyed by their recent Champions League semifinal qualification after beating Simba SC 4-3 on aggregate.

A victory will see them move to eighth in the table, and it is an opportunity they would not want to miss.

Gavin Hunt will know exactly what to expect when Kaizer Chiefs face Morocco side Wydad Casablanca in the semifinals of the Caf Champions League next ...
Sport
11 months ago