Borussia Dortmund out to rescue rollercoaster season against Werder 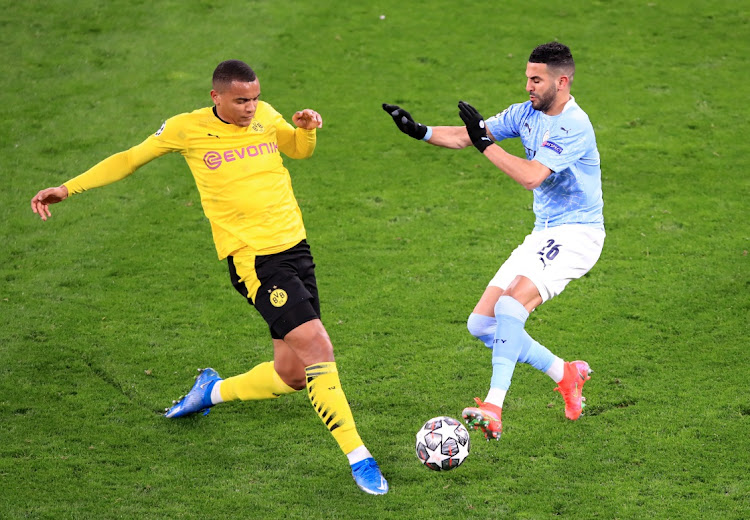 Berlin - Borussia Dortmund have their backs to the wall in the Bundesliga and host Werder Bremen on Sunday knowing only a win will do if they are to have any chance of salvaging something from their rollercoaster season.

Dortmund were eliminated in the Champions League quarter-finals by Manchester City on Wednesday and their hopes of playing in Europe's elite club competition next season are slipping away.

Coach Edin Terzic, who makes way for Borussia Moenchengladbach's Marco Rose next season, has done an admirable job in righting the ship after taking over from Lucien Favre in mid-season.

He has also led them to the German Cup semi-finals but is now faced with a season-ending sprint.

"We will pick ourselves up now and pull ourselves together," Terzic said after Wednesday's 2-1 loss to Manchester City.

"We will collect ourselves and recover and on Sunday we will give it everything we have so that we get another chance to do this again next year."

Missing out on the Champions League would be a major blow for the club and likely trigger the departure of some of their biggest players.

Striker Erling Haaland, currently at the top of the transfer list for most major European clubs, is unlikely to stay for Europa League football.

England international Jadon Sancho has also been linked with a move to the Premier League next season.

Haaland's agent and his father have already initiated talks with other clubs, including Barcelona, but the striker has suddenly stopped scoring.

While the Norwegian has bagged 33 goals in all competitions this season, he has now gone seven games without a goal for club and country and he must immediately end his dry spell if Dortmund are to have a chance of a top-four finish.

"He is not affected by any of this (transfer speculation)," Terzic said. "We see he scores in training and that he keeps working hard. We know how important he is for us."