Chiefs out for revenge against Bakgaga 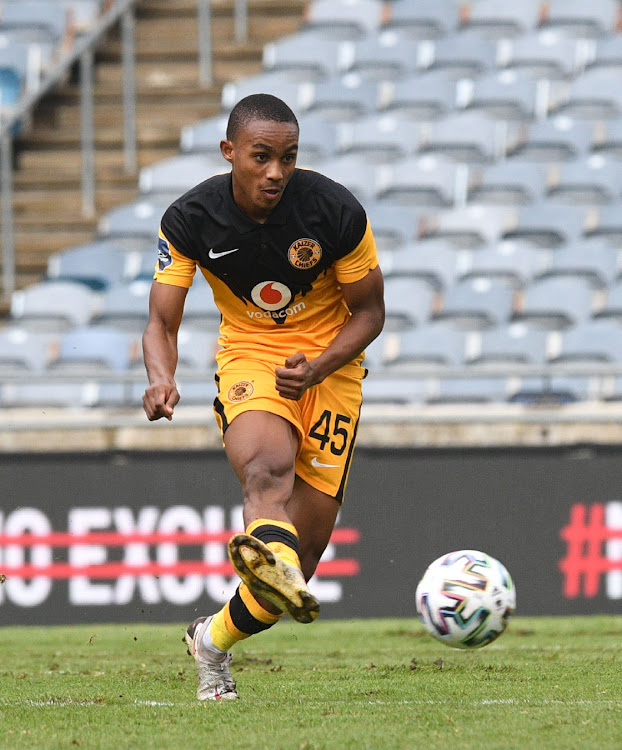 Kaizer Chiefs midfielder Njabulo Blom has urged his teammates to translate their CAF Champions League form to the DStv Premiership starting with Baroka at Peter Mokaba Stadium this afternoon (3pm).

Chiefs have been impressive in the continental competition. They reached the quarterfinals at the weekend but have failed to show the same performance in the league matches.

With confidence high now following that milestone, Blom said they need to show the same fighting spirit against Bakgaga this afternoon.

“I feel like as a team, we are ready because we’ve been preparing very well, and we’ve been doing things right on and off the field,” Blom told the club media department yesterday.

“I think the confidence is there because we’ve got good results, and the momentum is there.

“So, we know what is coming and we are not going there to underestimate them because we know they are a hard-running team and hard working. So, we are ready for the fight and we will give our best.”

Reflecting on their achievement of reaching the quarterfinals, the 21-year-old said they are all excited and will use the experience they are gaining in the continent into the league matches.

“It was difficult and we know how Africa is, but we managed to come up with a good result that made us qualify for the quarterfinals, and it is a great feeling because the Champions League is not just any cup,” Blom said.

“We are representing the country in the continent, so it is a great feeling to have achieved that.”

A victory for Chiefs today will see them move to eight on the log standings ahead of TS Galaxy and with a game in hand.

Baroka, who are 12th on the log table, will replace Amakhosi in ninth place should they get a victory as they are a point behind them.

Kaizer Chiefs coach Gavin Hunt: 'You know‚ we haven’t signed a player – nothing'

Gavin Hunt has praised the “huge fight” of Kaizer Chiefs and their “great achievement” reaching the Caf Champions League quarterfinal with a dramatic ...
Sport
9 months ago

Mamelodi Sundowns may be a winning machine‚ but Orlando Pirates coach Josef Zinnbauer says his team are increasingly clicking into clockwork-like ...
Sport
9 months ago
Next Article