Reserve league back with a bang, and son of legend 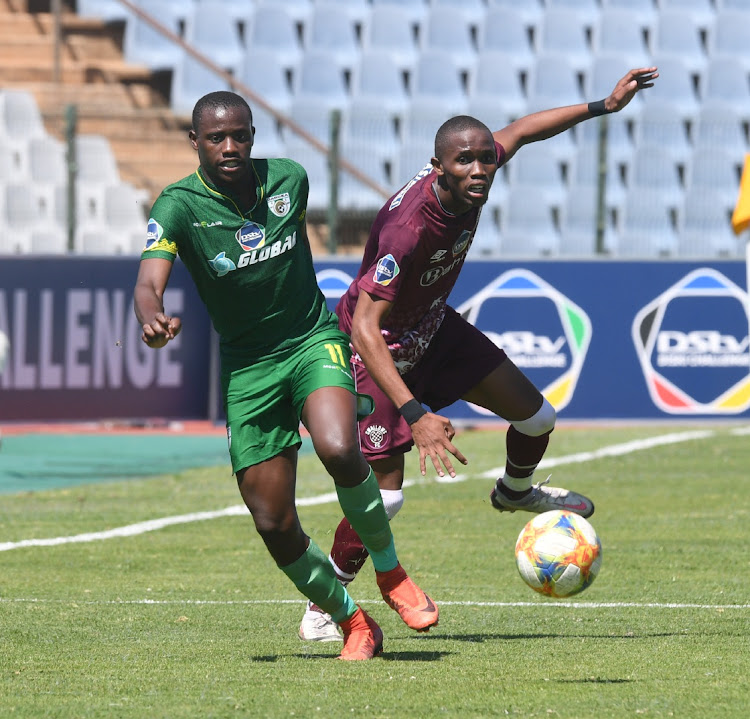 After weeks of inactivity, the DStv Diski Challenge made a return at the weekend.

The new-look reserve league is divided into two streams of eight teams each.

The two top teams from each group will advance to the semifinals after the conclusion of the round-robin. The teams in each stream will play each other once, with the two highest finishers advancing to the semifinals whose will meet in a final to decide the championship.

Twenty-six goals were scored at the weekend, with the competition contributing two as Pirates beat Chiefs 2-0 on Saturday. Bucs' striker Boitumelo Radiopane was the star of the show scoring both goals at Dobsonville Stadium in Soweto.

Amakhosi defender Aden McCarthy told his father Fabian on SuperSport TV that they could have done better in their derby loss against Pirates.

“It was a tough derby for me. We played well as a team, but we lacked the finishing touch in the final third of the field. We could have done better in this game and we hope to improve going forward," McCarthy, who was making his Diski Challenge debut, said.

His father and former Chiefs defender, Fabian McCarthy, advised his son to play his normal game.

“I think that you can do better and the team can do better. Don't drop your head... pick it up and prepare for the next game," Fabian told his son.

In Group A, Maritzburg won big as they hammered Chippa 4-2 at the Harry Gwala Stadium, with Jared van der Burg netting a brace. Sundowns recorded the highest winning margin in Group B with a 4-1 thumping over Celtic at the Lucas Moripe Stadium in Tshwane.

After weeks of uncertainty, reserve league football is back and youngsters can take to the field again. The Premier Soccer League suspended the DStv ...
Sport
10 months ago