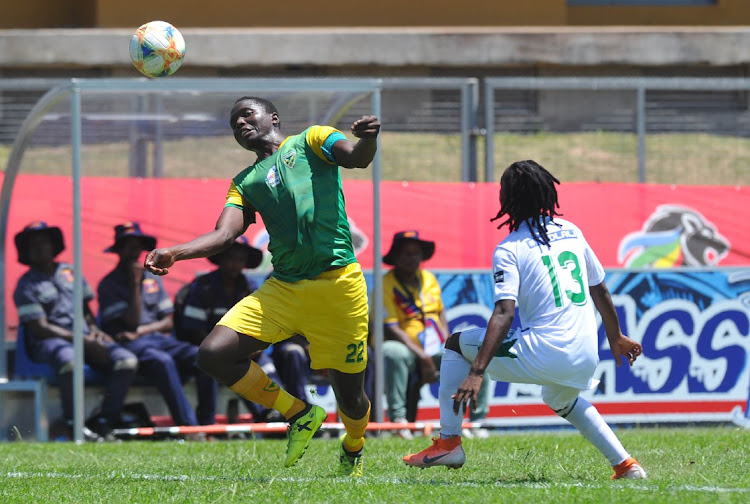 After weeks of uncertainty, reserve league football is back and youngsters can take to the field again. The Premier Soccer League suspended the DStv Diski Challenge in January due to the Covid-19 second wave.

However, the PSL said in a statement that the DStv Diski Challenge 2020/21 season would be nullified and be replaced with a new competition next month that is yet to be named.

The new competition will kick off from April 3 in a round-robin format of two streams with eight teams each.

The two teams with the most points from each stream will progress to the semifinals after the end of the group stages. The cup final will decide the best reserve league team in the country.

The tournament will be played under strict Covid-19 regulations. The participating clubs will be required to provide negative test results for all the players and support staff before the start of the competition. The Covid-19 tests must be conducted five days before the competition kicks off.

The fixtures and the rules for the competition will be sent to participating clubs in due course.

It has been a frustrating period for the players who took part in the reserve league when it was suddenly put on hold due to the spike in Covid-19 infections in January. Now the players have reason to train, as they know that they will play in competitive matches in a few weeks.

Kaizer Chiefs have promoted another development product‚ midfielder Sabelo Radebe‚ to their first team and coach Gavin Hunt has said he has high ...
Sport
1 year ago

Diski Challenge starts new year with a fizzle, not a bang

The DStv Diski Challenge produced five goalless draws in the first weekend of the new year.
Sport
1 year ago
Next Article