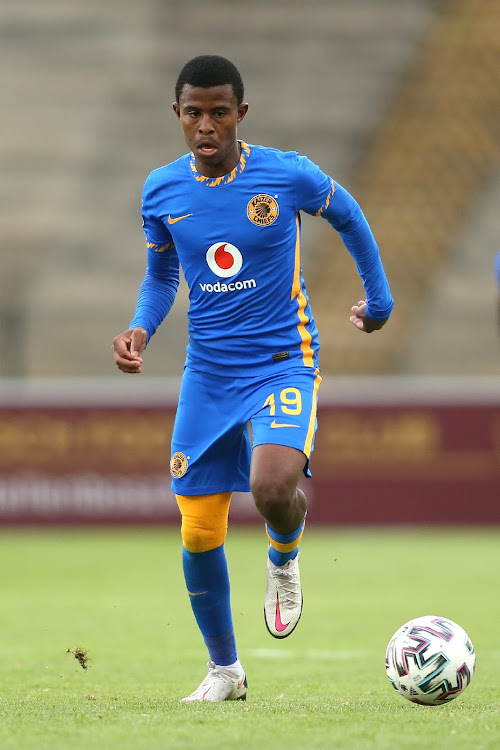 That Thabo "Tsiki Tsiki" Mooki and Jabu "Shuffle" Mahlangu made their name in the Soweto derby against Orlando Pirates is something Happy Mashiane wants to do in his Kaizer Chiefs career too.

Pirates will host Chiefs at Orlando Stadium in the Soweto derby tomorrow (3.30pm). And one player looking forward to the match is the 23-year-old who has been in top form lately.

Mashiane has netted twice and provided an assist for Chiefs in their 2-1 victory against Cape Town City and in their 3-0 win against Tshakhuma Tsha Madzivhandila.

He now plans to take that form to the derby tomorrow as Chiefs plan to avenge their 5-0 aggregate defeat in the MTN8 semifinal earlier this season.

Asked who he looked up to in the Soweto derby as a young boy, Mashiane said it was Mooki and Mahlangu who inspired him and he wants to emulate them.

“People always emphasised that Chiefs always dominate the derby, and there were people like Thabo Mooki, Jabu Pule [Mahlangu], guys who always made the fans happy. Those are some of the memories I have.”

He may be in top form, but the Tembisa-born attacking midfielder believes people are yet to see the best of him.

“As I said before, I must not take all the credit. Credit should be given to the guys for pushing me since we all know that I have been out for a year with an injury,” he said.

“So coming back, scoring and creating assists for some of the guys, I think it is something that will help me to be back to my previous peak, I can say.

“We all want to win trophies in life with a big team like Chiefs, so I want to win the championship with the club.”

Kaizer Chiefs coach Gavin Hunt has called on young players in his team grab the opportunity in the Soweto derby against Orlando Pirates at Orlando ...
Sport
11 months ago
Next Article