But legend warns 'underdogs' Bucs will be tough 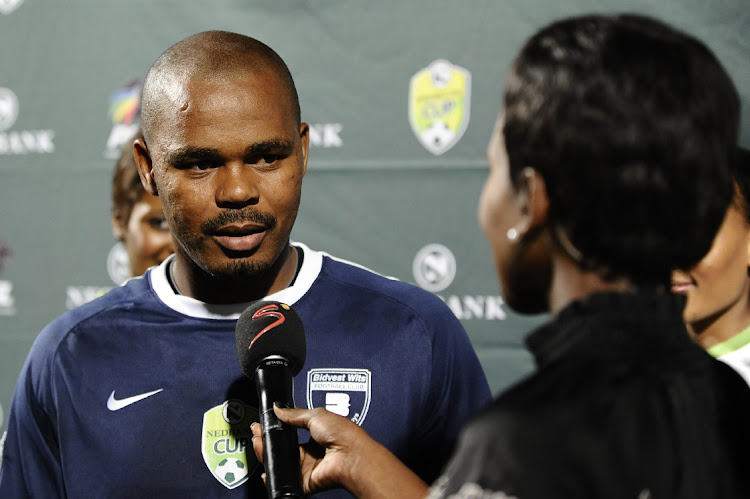 Spencer believes Chiefs will be a completely different side from the one humiliated 5-0 in the MTN8 semifinal earlier in the season as they now seem to understand coach Gavin Hunt's philosophy.

Chiefs are coming into the derby undefeated in five matches with three wins and two draws to recover from their horror start in the season.

“They are going to win the game. [Samir] Nurkovic is going to give defenders a run for their money there,” Spencer told Sowetan yesterday.

“I think the whole team is gelling well, everyone is fighting for each other, and they are playing more as a team now. In the last game against Pirates, everyone was playing individually, and now they are playing as a team. That's the most important thing. Chiefs are going to win 1-0, and Nurkovic will score for them.”

The 38-year-old Durban defender believes that Chiefs will go to the match as favourites, following their unbeaten run, while Pirates' inconsistency will make them underdogs. “I think the confidence is slowly coming back, and they are playing more as a team now than before, as I said,” he said.

“There is some good progress. They are starting to understand Gavin Hunt's style of play. On the other side, Pirates haven’t been doing well lately. They are going into the derby as underdogs. That’s the only thing I’m scared of. The underdogs always come on top. But I still maintain that Chiefs will win.”

Spencer has also been impressed by Nkosingiphile Ncgobo and Happy Mashiane's performances. “The youngsters have raised their hands. Ncgobo and Mashiane are doing pretty well now, and coach Gavin has confidence in them.

“At the end of the season, they will be experienced and would have settled in the league. I see a bright future for them. It was good for the youngsters with this (Fifa) decision that they cannot sign new players, and they stepped up.”

Tomorrow’s Soweto derby between Orlando Pirates and Kaizer Chiefs at Orlando Stadium will be a goalless draw and won't live up to its top billing.
Sport
1 year ago

Kaizer Chiefs coach Gavin Hunt has called on young players in his team grab the opportunity in the Soweto derby against Orlando Pirates at Orlando ...
Sport
1 year ago
Next Article