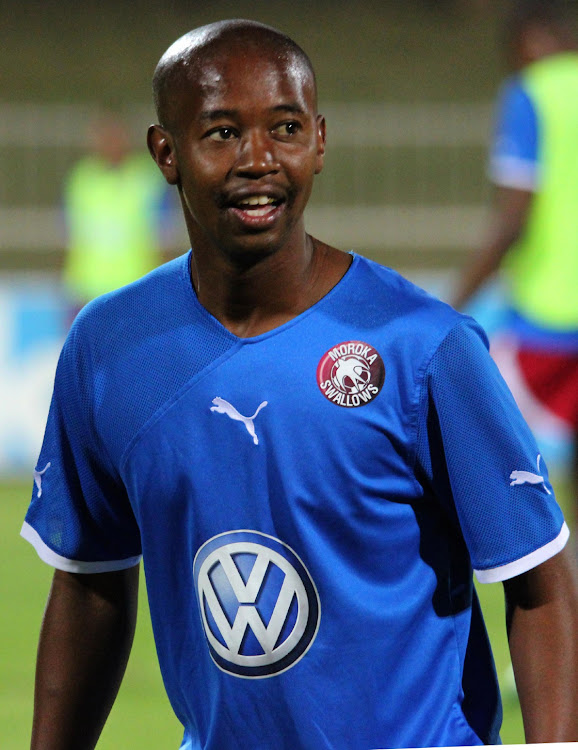 Tomorrow’s Soweto derby between Orlando Pirates and Kaizer Chiefs at Orlando Stadium will be a goalless draw and won't live up to its top billing.

This is the interesting take of erstwhile Pirates fan favourite Joseph “Dukuduku’’ Makhanya. This derby, the third of the season after the two-legged MTN8 semifinal, kicks off at 3.30pm. Bucs won both the Wafa Wafa derbies, beating Chiefs 3-0 in the first leg in late October and 2-0 in the return fixture.

The unavailability of Bucs’ first-choice strikers Zakhele Lepasa and Tshegofatso Mabasa, who are both sidelined by almost similar groin strains they sustained against Chippa United last month, is one of the factors that convinces Makhanya the derby will end in a stalemate.

“The way both teams are performing lately, I foresee a draw. To start with, Pirates don’t have that firepower up front since players like Mabasa and Lepasa are out. So they now resort to a defensive approach,’’ Makhanya told Sowetan yesterday.

“Chiefs have also been defensive. For them it’s about minimising losses, so I expect them to fight for a draw, especially thinking that they’ve already been humiliated in the derby this season [referring to the two defeats in the MTN8 semifinal]. It won’t be a free-flowing game.’’

The 39-year-old Makhanya, who amassed more than 140 appearances in a Bucs shirt between 2000 and 2011, also expressed his disappointment at seeing the Sea Robbers using star Thembinkosi Lorch as a false striker, feeling this system frustrates the 2018/19 PSL Footballer of the Season.

“We [Pirates] have been blunt up front since we lost those boys [Mabasa and Lepasa] to injuries. But the idea of playing Lorch there is not good ... you can see that the boy isn’t happy there,’’ said Makhanya.

“Lorch is a playmaker, not a striker. Nowadays you find him waiting for supply in the box instead of him doing the magic in the midfield to set up other players. It must stop because it’s not helping.’’

JZ remains firm amid disquiet over his regime

Orlando Pirates coach Josef Zinnbauer remains unshaken by calls from a section of the club fans for him to be shown the door amid the side’s hot and ...
Sport
8 months ago

Gavin Hunt has an opportunity to redeem himself when Kaizer Chiefs face Orlando Pirates in the Soweto derby at Orlando Stadium tomorrow (3.30pm) ...
Sport
8 months ago
Next Article