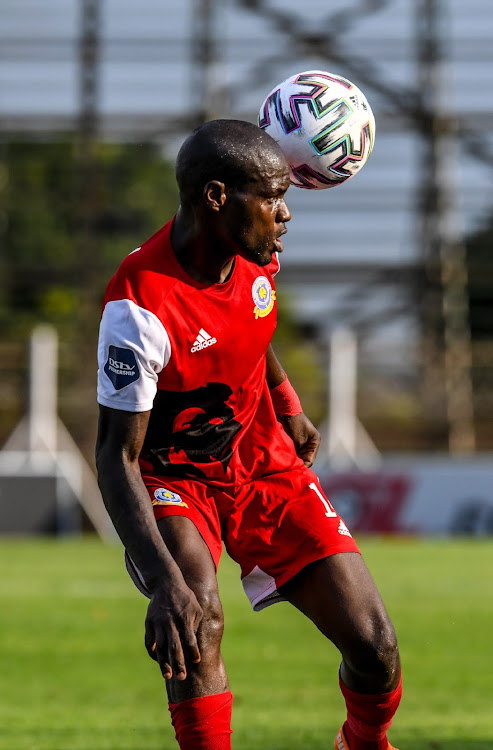 Tshakhuma Tsha Madzivhandila's problems are far from over as a few players are refusing to train with the team because of outstanding salaries.

Sowetan has been informed that Lerato Lamola, Mogakolodi Ngele and Edgar Manaka are some of the players who have not been paid their salaries for November and December.

Lamola and Ngele were not available when TTM lost 3-0 to Orlando Pirates on Wednesday at Thohoyandou Stadium as they were still protesting.

“Yes, we know about players who have not received their monies, and we’ve spoken about that and attended to it,” Gaoshubelwe told Sowetan.

“We spoke to the chairman of the club with regards to that. We’ve referred to the matter of Lamola and those who have brought the case to us.”

Motloung said they would meet all TTM players early next week to hear their views on the situation and see how they could take the matter forward.

Sources close to the situation also revealed that Justin Shonga, who has left to join Cape Town City, did not receive his money.

“Shonga also launched a one-man protest in the first match of the year. He told them he was still in Zambia but he was back in the country.”

The drama at the club has left coach Joel Masutha frustrated, as the team is struggling.

“I believe the management has assembled a good team. Yes, we are limited in certain positions, and like any other team, when you are limited, you have to beef up,” Masutha told SuperSport TV after the match.

“Where we are, we are not safe but we are lacking in crucial positions. If you check the team against Pirates, we only had one defender.

With their problems escalating on and off the field, TTM face a daunting trip to Princess Magogo Stadium, where they will meet unbeaten Golden Arrows tomorrow (3pm).

Orlando Pirates were clinical without having to raise much of a sweat dispatching of a disjointed Tshakuma Tsha Madzivhandila 3-0 in Wednesday ...
Sport
1 year ago

With the rate the coaches are losing their jobs in the DStv Premiership this season, many may suggest that Tshakhuma Tsha Madzivhandila (TTM) coach ...
Sport
1 year ago
Next Article