Bongi Ntuli explains why he's missing from action at Usuthu 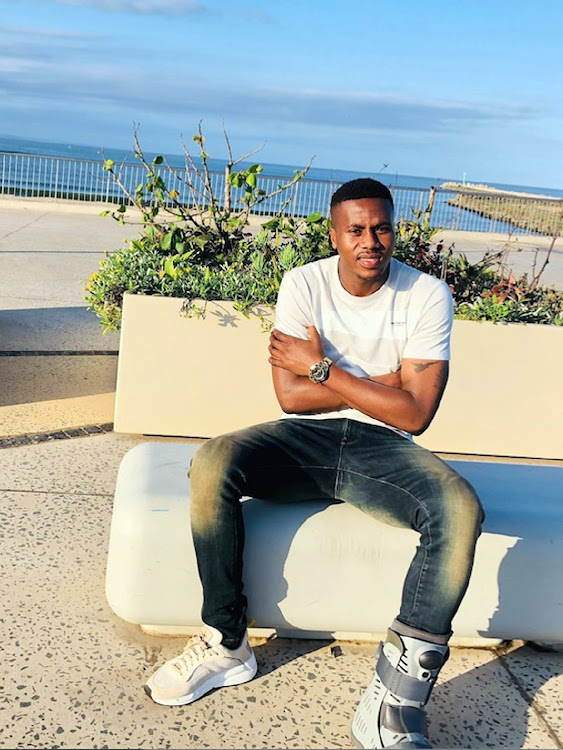 AmaZulu striker Bongi Ntuli has scoffed at speculation that the reason he hasn’t featured this season was because he wants to leave, revealing his absence in the team has to do with his fractured foot.

Having been the club’s main source of goals last season, where he netted 13 of Usuthu’s 20 league goals, Ntuli is yet to feature this season.

The 29-year-old striker’s unavailability thus far has raised eyebrows, with rumours indicating he’s pushing for the club to release him for greener pastures. In September, it emerged that Ntuli handed in a transfer request. SuperSport United were, at the time, said to be eager to sign him.

Nevertheless, Ntuli has dismissed talks that he’s planning to abandon the Durban club. The well-travelled striker has maintained he’s happy at AmaZulu, citing a foot injury as the only thing hindering him from featuring.

“I am injured at the moment. I fractured my left foot. I sustained that injury during our pre-season. The doctors said I will be fine in the next three weeks. The injury is the only reason people don’t see me with the team,’’ Ntuli told Sowetan yesterday.

“There’s no truth in that thing of the transfer request. I am very happy at the club. I read about all these things in the newspapers and I have never handed in a transfer request. AmaZulu are like a family to me and I want to continue with my career here.’’

Quizzed if the arrival of ambitious new owner Sandile Zungu, who bought the club from the Sokhela family, played a role in him wanting to stay longer at Usuthu, Ntuli emphasised leaving was never his intention even during the stint of the Sokhelas.

“I have said it before, I have never wanted to leave Usuthu. My stay has nothing to do with the new owner,’’ Ntuli insisted.

In September, Lunga Sokhela, Usuthu’s manager at the time, told Sowetan that they’d only sell Ntuli for at least R14m.

As far as dreary and forgettable matches go, this AmaZulu and Black Leopards game will fall into that category, even though AmaZulu collected their ...
Sport
1 year ago
Next Article