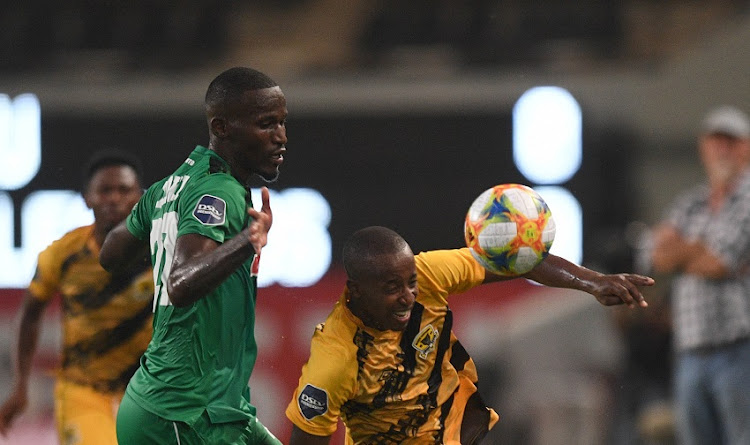 As far as dreary and forgettable matches go, this AmaZulu and Black Leopards game will fall into that category, even though AmaZulu collected their first three-pointer through a laboured, but effective 2-0 win at Kings Park.

As for Black Leopards, they’re already in some trouble as they’re rooted to the bottom of the log with no wins from three games. They’re already justifying why the 15th placed team should be automatically relegated instead of being given the promotion/relegation lifeline.

AmaZulu tried to be creative, but they didn’t need to be in a game where endeavour was always going to trump excitement. That it was Luvuyo Memela, AmaZulu’s most exciting player who provided the quick-fire brace that sunk the visitors went against the grain of the game.

However, the Orlando Pirates reject is already proving to be AmaZulu’s smartest acquisition as the Durban-club are desperately trying to shrug off their one-man party tag after Bonginkosi Ntuli singlehandedly saved them from relegation last season.

Cohesion still remains a problem for AmaZulu, but in three games, they’re looking in far better shape than they did for better parts of last season. The same can’t be said of Black Leopards, whose coach Patrick Aussems could find himself in the firing line because of the torrid start and their nothing football.

That said, AmaZulu asked the early questions through Augustine Mulenga in the 13th and 21st minutes, but those chances went wide. In the same period, there was nothing from Black Leopards until Rodrick Kabwe’s 52nd minute chance that forced Siyabonga Mbatha into a rare save.

AmaZulu’s green wave gradually regained control of the game and when Memela drilled a left-footed shot past the helpless Black Leopards Jonas Mendes, the die was all but cast. Mulenga, who’s also found his feet quickly in Durban, floated in a delightful freekick that Memela directed past Mendes in the 83rd minute to confirm the first victory.