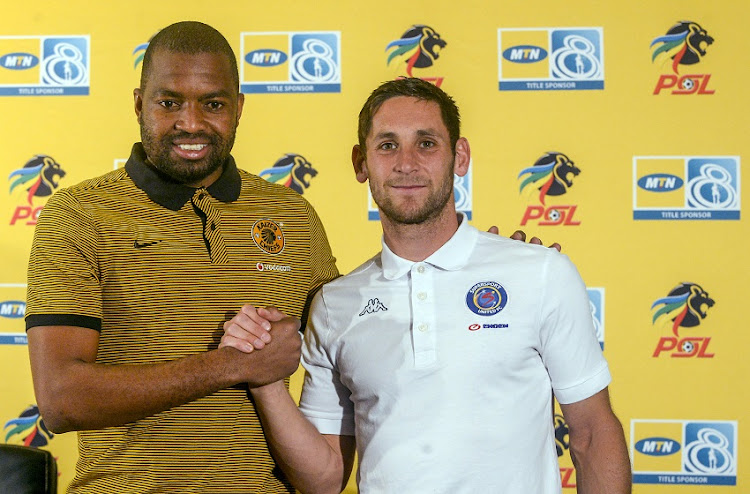 Former Bafana Bafana captain Dean Furman‚ now playing for Carlisle United in League Two in England‚ was among a raft of changes made by coach Molefi Ntseki in his squad to face Sao Tome and Principe in next month’s back-to-back Africa Cup of qualifiers (Afcon).

Also returning to the squad is Bongani Zungu‚ now with Rangers in Scotland‚ Thulani Serero and Kamohelo Mokotjo‚ who all represented South Africa at the 2019 Afcon finals in Egypt.

Ntseki also saw it fit to include former Bafana No.1 goalkeeper Itumeleng Khune despite conceding three goals in Kaizer Chiefs’ 3-0 loss to Mamelodi Sundowns in their 2020-21 DStv Premiership opening tie on Saturday.

Bafana have to win both matches against Sao Tome to have a realistic chance of making it to the 2021 Afcon in Cameroon after losing one (away against Ghana‚ 2-0) and winning one (Sudan at home‚ 1-0) in their opening fixtures.

South Africa meet Sao Tome in the first match at Moses Mabhida Stadium in Durban on Friday‚ November 13‚ then again in the return match in the island nation situated in the Gulf of Guinea on Monday‚ November 16.