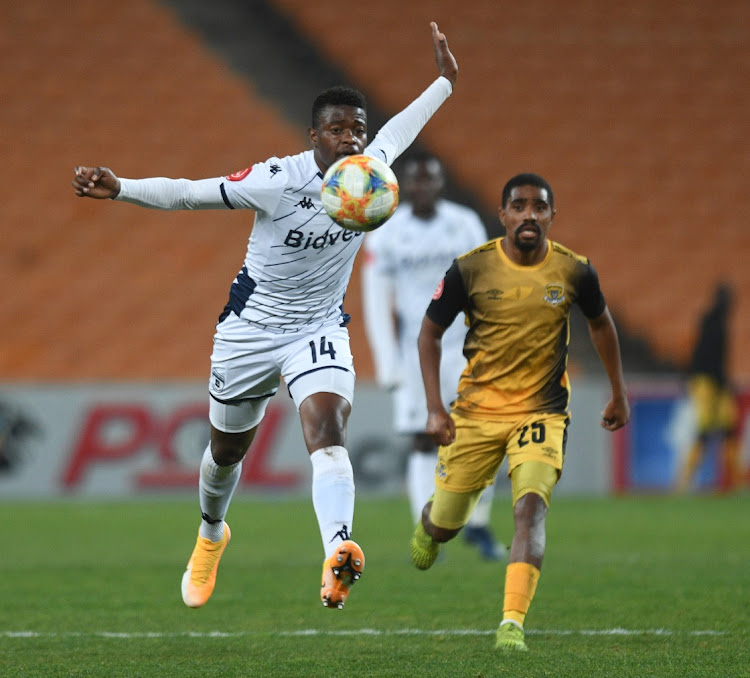 Remaining in Gauteng to try and win titles is what motivates Phathutshedzo Nange as he prepares to start training with Kaizer Chiefs from today.

Nange, who was given his clearance earlier this week by Tshakhuma Tsha Madzivhandila (TTM), is expected to be one of Amakhosi's new signings should the club win their appeal against a two-window transfer ban.

Although he did not mention which team he will start training with, Sowetan has learned that the 28-year-old is one of the players Chiefs are looking to reinforce their squad with ahead of the upcoming season.

Chiefs have already invited Nange’s former teammate at now-defunct Bidvest Wits S’fiso Hlanti to train with them with the view of acquiring his services should their transfer ban appeal be successful.

Chiefs can sign players but cannot register them with the Premier Soccer League (PSL) until their ban appeal is successful.

“I can’t say much about that [which team I’m joining]. My manager knows much about it, and I will meet him soon, then I will know where I am going,” Nange told Sowetan yesterday.

Tshakhuma Tsha Madzivhandila (TTM) technical director Joel Masutha will be barking instructions on the touchline when the premiership newcomers face ...
Sport
1 year ago

The midfielder insists there was no issue between him and TTM and that the only reason he didn’t relocate with the team to Venda is that he wants to take his career to the next level in Gauteng.

“I’m happy to have got my clearance. There was no issue. They wanted me to go and play in Venda with their team,” Nange said.

"But unfortunately, I didn’t want to go there at the moment. There are a lot of things which I need to do around Johannesburg, that’s the reason I stayed. I respect them. They are a team from my home.

“I just started something around Johannesburg, and unfortunately, Wits was sold. I'm looking forward to staying in Gauteng to achieve more."