Professionalism seems to be foreign as newcomers prepare for kickoff 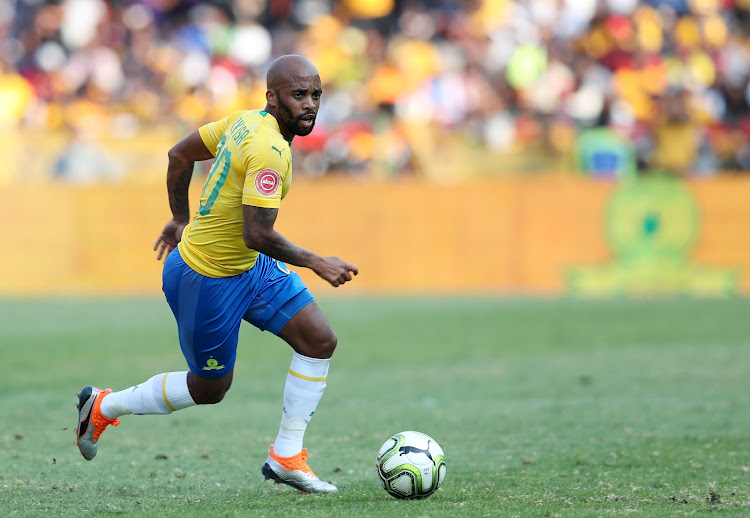 Oupa Manyisa is said to have been let go by TTM.
Image: Muzi Ntombela/BackpagePix

Persistent rumours of chaos and unprofessionalism at Tshakhuma Tsha Madzivhandila (TTM) three days before their MTN8 match against SuperSport United at Thohoyandou Stadium indicate a disaster may be on the way for a club campaigning in the top division for the first time.

Having bought the status of Bidvest Wits a few months ago, nothing indicates TTM are ready for action as they have been beset by chaos, with the coach who started their pre-season walking out this week, a high-profile signing seemingly sacked and claims some players were stuck in Pretoria due to lack of transport.

But the club yesterday denied the allegations, with chief executive officer Sello Chokoe claiming he was hearing about some of the allegations for the first time.

Just days after coach Norman Mapeza left citing the same unprofessionalism at the club, insiders also confirmed to Sowetan that the team assembled by owner Masala Mulaudzi is clueless on how to run even basic errands to make the team tick for the new season.

Mapeza has been replaced by Joel Masutha, who was hired as a technical director but will now be on the bench against Matsatsantsa a Pitori on Saturday.

Oupa Manyisa, who only joined the club in July, is apparently no longer needed despite signing a two-year deal from Mamelodi Sundowns in June. The midfielder is certain to demand compensation as he could have secured his future elsewhere.

Tshakhuma Tsha Madzivhandila (TTM) technical director Joel Masutha will be barking instructions on the touchline when the premiership newcomers face ...
Sport
1 year ago

The insider went on to say the team could not even provide a bus to transport players from Pretoria, where they had a training camp, with some forced to make their own transport arrangements back to Limpopo.

“There is no professionalism there," the source who couldn't be named as he is not authorised to speak to the media, said. "Now they don’t want Oupa because they have failed to fulfill their promise to him. They have not paid him his signing-on fee.

“This team is so disorganised. They want to do things late. When they left for Polokwane (from Pretoria), they didn’t have a bus. Some players went there in their cars while others didn't travel. It is a mess.”

Manyisa was part of the camp in Pretoria, and it is understood that he didn’t travel back with the team to Limpopo, where they were supposed to have played a friendly  against Baroka yesterday.

However, Chokoe denied that they are unprofessional. “There is no such thing and the fact that your sources are giving you that opinion, it doesn’t mean that it is correct,” Chokoe said.

Chokoe also could not confirm if it is true that the team did not provide a bus to the players. “I don’t know about that. I’m not saying it is not true; I said I don’t know.”

Asked if Manyisa was still on their plans amid claims he has been let go without playing a match, Chokoe said: “That’s news to me... I don’t know where that's coming from."