Sports court still to decide on validity of Dax deal

Amakhosi still in the dark about transfer ban appeal 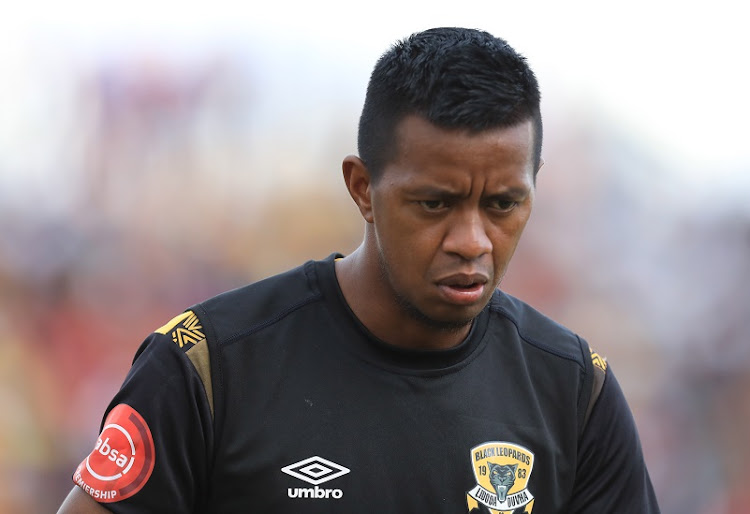 Kaizer Chiefs are waiting anxiously for the outcome of their appeal from the Court of Arbitration for Sport (CAS).

Chiefs are appealing against a Fifa ban preventing Chiefs from signing new players in the next two player transfer window periods. In February Fifa punished Chiefs after finding club guilty of illegally signing and registering Andriamirado ‘Dax’ Andrianarimanana in 2018. The charges against Chiefs were brought by Fosa Junior, Dax's former team in his home country of Madagascar.

After they completed their presentations to CAS on September 9, the SA club remains in the dark about the the final decision on its appeal. Chiefs presentation to CAS argued that the contract  Fosa Junior presented to the Fifa player’s Status Committee was fraudulent and non-professional.

Speaking during the Carling Black Label Cup launch at FNB Stadium yesterday, Chiefs spokesman Vina Maphosa said the reason for the delay was because the club submitted a lot of documentation.

“The little bit of update that I have is that it looks like the submissions that were made on September 9 were very big,” Maphosa told the media.

“Normally it is said that it takes five to eight days to get the outcome, but that goes with the amount of exhibit that was submitted. The last time I checked, it was because of the amount of documentation that was shared that made it impossible to get a quick outcome.

“We are still waiting. We don’t have any promise or deadline that we’ve been given.”

“We are watching the space. If you check, I think there have been discussions of an extension of registration of players until the end of November,” Maphosa said.

“We are watching developments with keenness; we  see other players already getting signed by other teams."

Meanwhile, Chiefs and Pirates will meet in the annual Carling Black Label Cup, an exhibition match,  on October 3 at 3pm.  The exhibition match will be televised live on SABC 1.

Kaizer Chiefs have announced the appointment of former Bafana Bafana midfielders Arthur Zwane and Dillon Sheppard as his assistant coaches to Gavin ...
Sport
1 year ago
Next Article