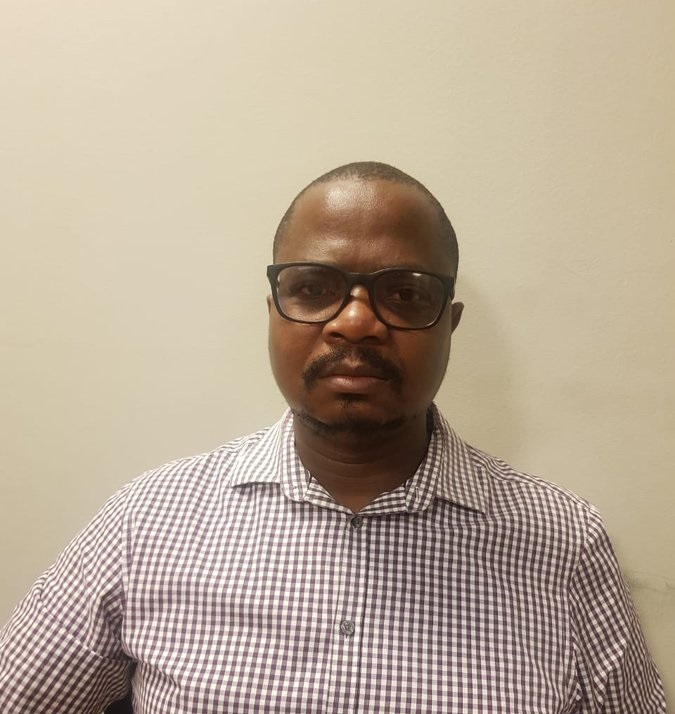 Motlanthe said the letters – one to the PSL approving its plan for a return to play and instructing the league on compliance issues on June 28‚ and the other to Safa on July 5 clarifying that the mother body is in charge of the process – “created huge confusion”.

The PSL Board of Governors meets on Monday to discuss the feasibility of an August 1 kickoff – imposed by Safa because the association’s referees will only be ready then – and completion of the league by the league’s August 31 deadline. There is a possibility of the Absa Premiership‚ or GladAfrica Championship‚ or both‚ being cancelled.

The virtual BoG meeting has reportedly been postponed from Friday because of the death on Thursday of Matina Khoza‚ the wife of league chairman Irvin Khoza.

Motlanthe was asked how he sees the communication lines in an often painful process between mother body Safa and its special member the PSL finding a way for football to return from the league’s March 16 suspension due to Covid-19.

“For the JLC [joint liaison committee] to sit‚ it was after the Safa president [Danny Jordaan] had met with the minister [Nathi Mthethwa] and the chairman of the league [Khoza] saying that football needed to develop a one-voice policy‚” Motlanthe reminded an online press conference of the SA Football Journalists Association.

“You have a letter which the president [Jordaan] only became aware of when he met with the chairman [Khoza].

“And when it was asked‚ to say but‚ in terms of our meeting resolution the federation must be the ones communicating‚ then another letter came from the minister [to Safa].

“And I think the source of the confusion is those two letters of the 28th and of the 5th.

“I think they have created huge confusion‚ and they have derailed the discussions that were taking place.

“Because I can tell you there were meetings that were held at the DG [sports ministry director-general Vusumuzi Mkhize] level where he would meet with me and the CEO of the league‚ and the minister‚ when he wanted a meeting‚ would meet with the Safa president and the chairman of the league.

“That was how communication was handled until those two letters came and really brought huge confusion.

“Because now the PSL says‚ ‘Whatever we are doing we are basing it on the letter of the 28th‚ and they are ignoring the letter which came on the 5th‚ which says the association must [oversee the process].

“That’s how the government has contributed to this confusion.”

Fifa allows for 2019-20 seasons to go past August 31‚ but the PSL has said such an extension is unfeasible due to financial constraints.