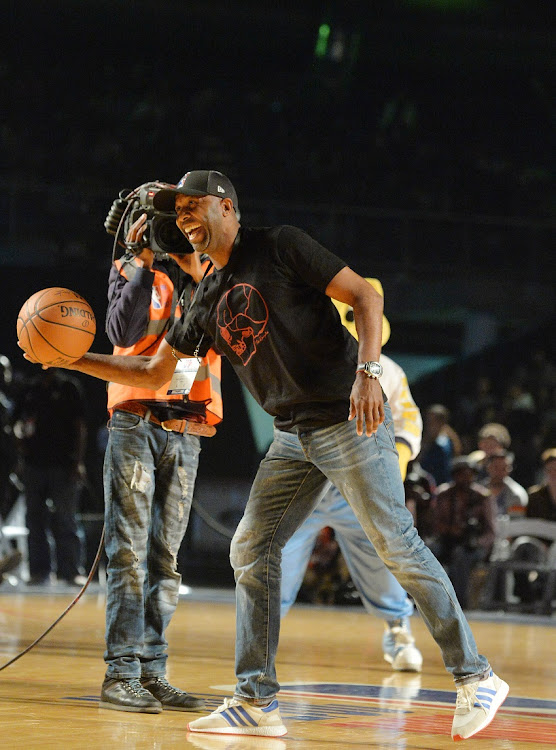 Lucas Radebe is “absolutely proud” of Leeds United for earning promotion back to the English Premier League after 16 years‚ the former captain of the club has said.

Radebe captained Leeds with great success in the 1990s to mid-2000s‚ including reaching the 2000-01 Champions League semifinals. That was before the financial bottom fell out of the club resulting in a plunge down as far as third-tier League One‚ returning to the second-tier Championship in 2010.

Leeds‚ relegated from the EPL in the 2003-04 season‚ returned on Friday as a result of West Bromwich Albion’s 2-1 defeat at Huddersfield‚ ensuring the Championship leaders will end their 16-year exile from the top-flight.

After long 16yrs finally the wait is over our dreams have come true bak in the premier league come on @LUFC Congratulations to ElLoco an the Boys absolutely proud.#MOT 💛🤍💙@andrearadri pic.twitter.com/NnTmkd0cMF

Former Bafana Bafana captain Radebe tweeted: “After long 16yrs finally the wait is over‚ our dreams have come true‚ back in the premier league‚ come on @LUFC. Congratulations to ElLoco [coach Marcelo Bielsa] and the Boys‚ absolutely proud.”

The former Bafana Bafana captain also hailed Leeds’ fans for sticking with the club through the lean years.

“It’s been a long time. Leeds fans are very special fans‚ they’ll never leave the club. When we dropped to the Championship‚ we still had a great following. They’ve played a massive part‚” he told the BBC.