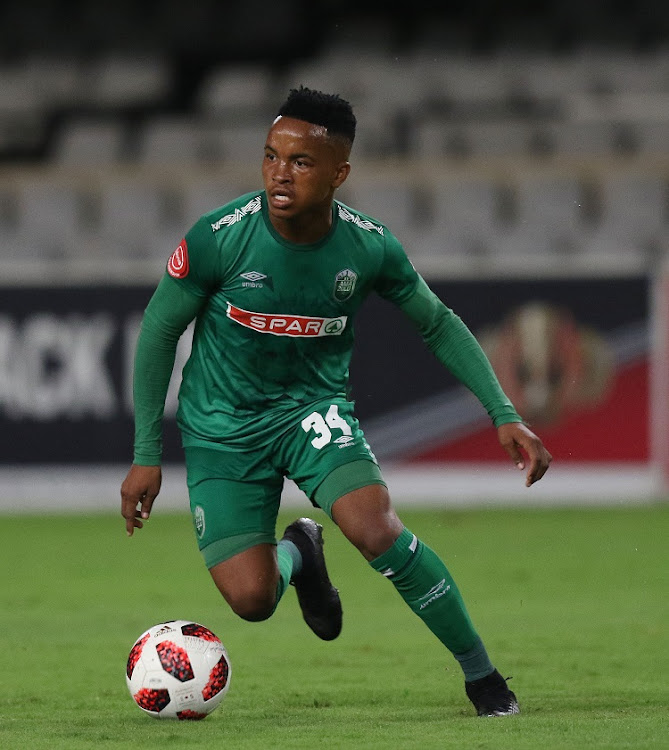 In SA colloquial language, ama-2000 is a term given to youth born in the new millennium.

Whether in music, entertainment or sports, youth born in the 21st century are making inroads in every aspect of life and they are here to stay.

As the country celebrates Youth Day tomorrow, there are already a number of players in the Premier Soccer League (PSL) who are making waves.

SuperSport United defender Luke Fleurs is one such player. The 20-year-old (born March 3 2000) is comfortable playing in the big league with players much older than him.

This season, he made 10 appearances for the team and is slowly becoming a constant figure in the defence.

"... the youth from back then decided to take action against an unjust system," Fleurs told Sowetan.

"Today you have young players like me who are able to make a living doing what we love. At 20, I am in a position to achieve my dreams."

AmaZulu midfielder Sphesihle Maduna is another player blazing the trail in local football. Although born December 26 1999, he is still classified as a "2000".

Maduna has played an incredible 19 of the total 24 league games Usuthu have played this season.

It has been a tough few years for Simphiwe Xaba as the Soweto youth battles to fulfil her childhood dream of becoming a teacher.
News
2 years ago

Forty four years ago, hundreds of thousands of young people, mostly school children, took to the streets of Soweto demanding, among other things, a ...
Opinion
2 years ago
Next Article