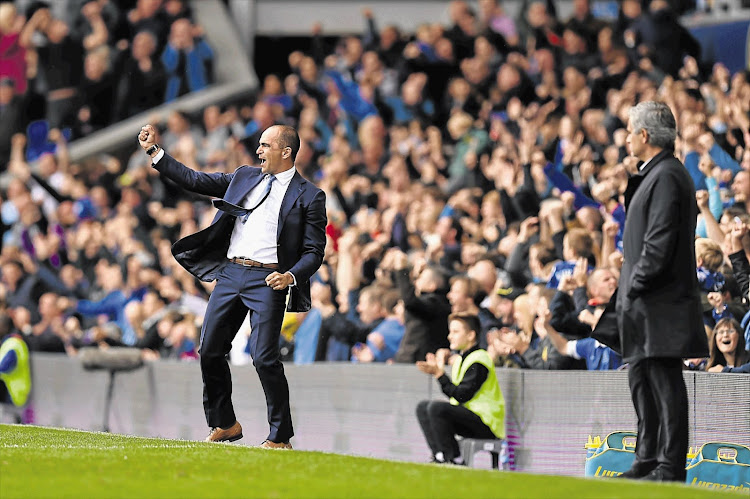 Belgium coach Roberto Martinez has extended his contract through to the 2022 World Cup in Qatar, ending weeks of speculation about a new deal, Belgian media reported on Saturday.

There was no official confirmation from the Belgian football association but newspapers said Martinez would stay in charge through to the next World Cup after negotiating a new two-year deal.

His contract was up after this year’s European Championship, which has been shifted back a year because of the coronavirus crisis.

Martinez, 46, had already said in interviews over the last weeks he wanted to stay in charge in order to take Belgium to Euro 2021, where they are drawn in Group B and will play Denmark, Finland and Russia.

The team, who are top of the FIFA world rankings, had qualified in imposing fashion, by winning all 10 qualifiers, scoring 40 goals and conceding just three.

Spanish-born Martinez, the former Wigan Athletic and Everton manager, took Belgium to third place at the World Cup and is popular among the players, reports added.