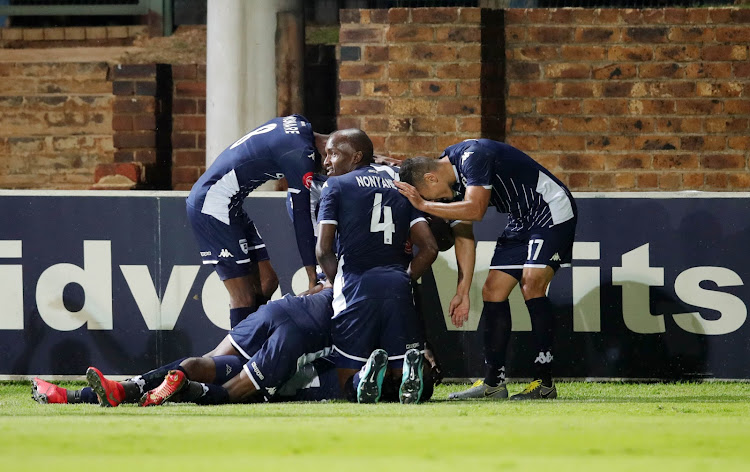 Some observers might have viewed Bidvest Wits’ come-from-behind 3-2 Absa Premiership victory over Bloemfontein Celtic in Milpark on Wednesday night as a remarkable comeback in a five-goal thriller.

But this was not the case for Wits coach Gavin Hunt who described the match as “a five goal nightmare” after he endured a torrid time on the sidelines as the roller coaster of an encounter unfolded before his eyes.

“Oh‚ for you it was a five-goal thriller but for me it was a five-goal nightmare‚” Hunt quipped when asked of his feelings after the Clever Boys eventually triumph through late goals by substitutes Hasheem Domingo and Gift Motupa.

Wits took a 1-0 lead at half-time via Phathutshedzo Nange’s goal but soon after the restart Celtic gained control of the match and responded with two quick strikes through Menzi Masuku and substitute Andile Fikizolo.

“Obviously we made it so difficult for ourselves‚” said Hunt of his team giving away their lead and not taking their chances‚ particularly in the first half.

“And then they get back in the game and they look like winning the game. We just got a second wind and it was good‚ tenacious and the attitude was good.

“Obviously we were a little bit heavy and you can see from all the travelling.

“But ja‚ we could fight. I mean we played well in the first half and really created some great chances and we could have been out at half-time and rested on the ball (in the second half).

“But we couldn’t and had to chase the game‚ and we chased it well.”

The win helped Wits maintain their fourth spot on the log while they were also blessed elsewhere when Orlando Pirates beat second-placed Mamelodi Sundowns 1-0 in Orlando on Wednesday night.

More importantly‚ though‚ Wits remains as one of the dark horses for the league title as they now trail log leaders Kaizer Chiefs by 11 points with three games in hand.

“I can’t really say too much about that‚” Hunt said of the distance between his side and Chiefs.

“I just worry that we still got a couple of games in hand and we’re going to play on Saturday night (against Cape Town City) in Cape Town against a team that’s fighting for their lives.

“We’re losing players thick and fast and we lost another one‚ Nange (on Wednesday night) you know.

“So it’s disappointing but we’ll put a team out and fight again.”