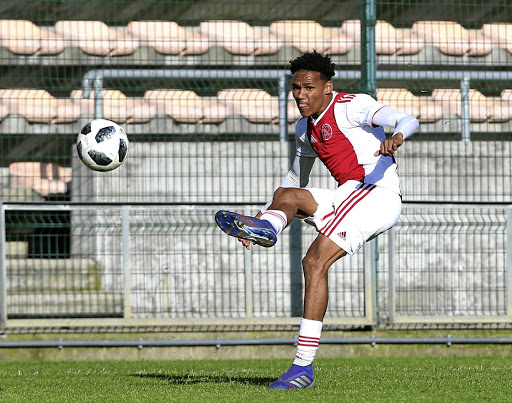 With a depleted squad, it's fair to say it'd take a miracle for the SA Olympic team to do well at the Under-23 Africa Cup of Nations (Afcon), starting in Egypt today until November 22.

Ahead of tomorrow's Group B opener against Zambia in Cairo, SA have only 15 players in camp after Mamelodi Sundowns' Keletso Makgalwa joined the team to replace his injured club-mate Phakamani Mahlambi. Nigeria and Ivory Coast are also grouped with SA.

As the U-23 Afcon falls outside the Fifa calendar, a number of teams refused to release their players until next week when the Fifa window of international matches opens. SuperSport United's duo of Teboho Mokoena and Sipho Mbule are among those players who will only join the national team next week.

Overseas-based offensive pair of Lyle Foster and Luther Sigh have also not linked up with the team in Egypt as their clubs Cercle Brugge (Belgium) and Moreirense (Portugal) respectively are reluctant to release them until the international break.

SA Under-23 coach David Notoane breathed a huge sigh of relief on Thursday morning when his squad was boosted by the arrival of three players a day ...
Sport
2 years ago

With all the crisis of reduced playing personnel, it goes without saying that SA's campaign is already in shambles.

Despite the defeat, SA mentor David Notoane sounded satisfied that the game fulfilled his demands leading up to tomorrow's match against the Young Chipolopolo (8pm) .

"It was a very good exercise, we have young Keagan Johannes from Ajax Cape Town, a 2001 boy, making his debut at U-23 level, he plays regularly in the NFD," said Notoane.

"He justified why he's in the team, we were happy with his performance; he did not show any nervousness. he really handled himself well, that's the confidence we draw in terms of going into the Zambia game.

"Also in terms of some of the boys who are not playing regularly at their clubs, Happy Mashiane hasn't been playing regularly. Thabiso Monyane has been in and out in the last few games, just to dust off the match rustiness and we were able to do that."

SA U-23 Afcon fixtures (all at Al Salam Stadium)

Hlompho Kekana’s marvelous long range strike early on suggested another night of success for champions Mamelodi Sundowns against Cape Town City but a ...
Sport
2 years ago
Next Article