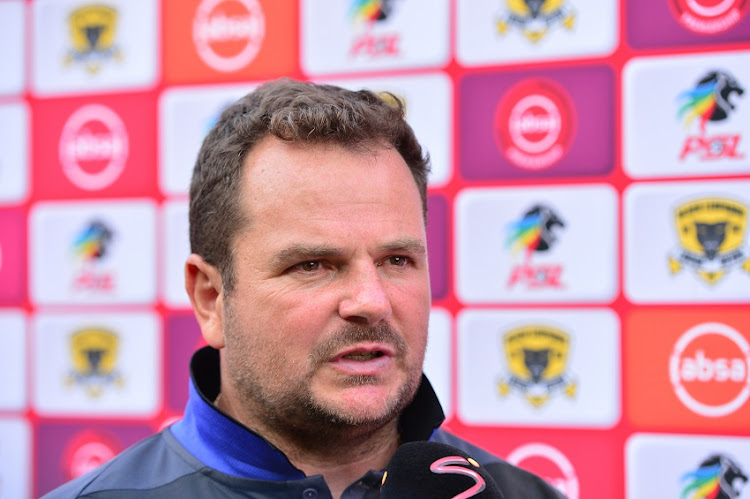 Black Leopards have become the third club in the last 48 hours to fire their coach.

It's been a tough week for the coaching fraternity as Chippa United and AmaZulu went their separate ways with Clinton Larsen and Cavin Johnson respectively on Monday.

Leopards are 12th after five matches‚ with one win‚ one draw and three defeats.

The clubs' spokesperson Berry Ramunenyiwa couldn’t be reached for comment on Tuesday.

A mutual agreement has been reached to separate with the technical Team.

“I’m at a conference‚ so I’ll have to call you back [after checking with the club’s management]‚” he said.

This is a developing story…