'I'm not desperate for a new job' 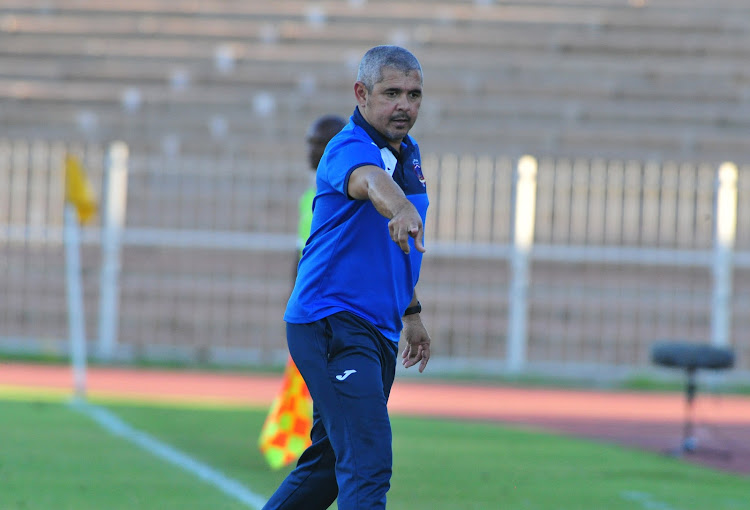 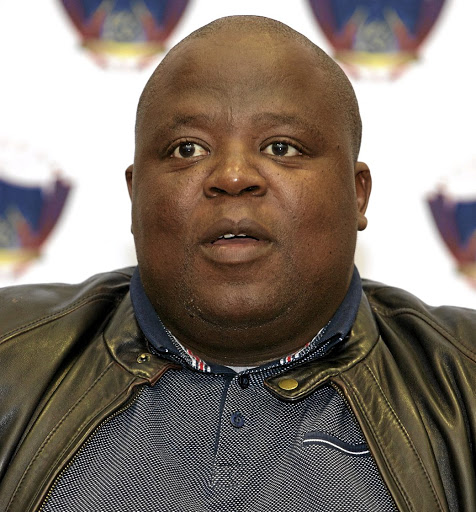 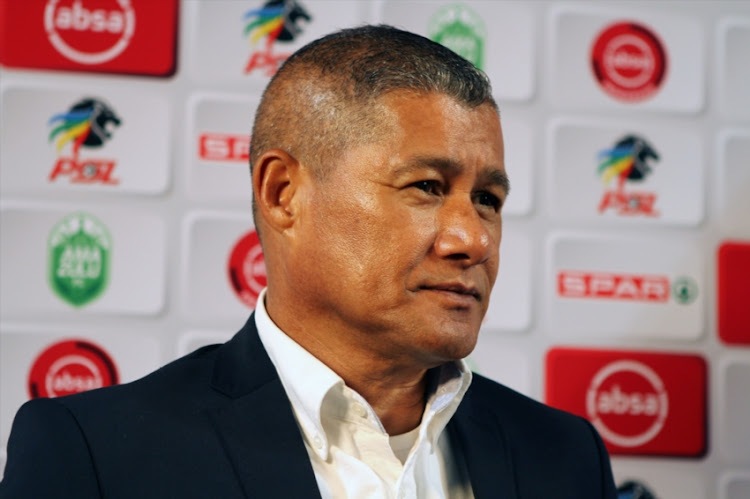 Clinton Larsen says he's not desperate to jump straight into another PSL coaching job following his departure from Chippa United.

Larsen's departure raised eyebrows yesterday, because he got a two-year contract extension just four months ago.

This was after he saved the Chilli Boys from the dreaded relegation zone, as well as reaching the semifinals of the Nedbank Cup.

Larsen also spoke glowingly of the work that he did behind the scenes since joining the club eight months ago.

Since Chippa boss Siviwe Mpengesi said that Larsen opted to leave, could this mean that the latter is taking up a job elsewhere, possibly at AmaZulu, who have sacked Cavin Johnson?

Clinton Larsen has been fired as Chippa United coach following the team's 2-1 loss away to Orlando Pirates in Soweto at the weekend.
Sport
2 years ago

"No, both parties felt that the results were not coming and I'm very fair, and very honest," Larsen responded to Sowetan.

"It's time to give another leadership an opportunity and I know it's only five games into the season, but I know deep down the chairman [Mpengesi] wants better results and so do I," said the former Manning Rangers midfielder.

Larsen was yesterday preparing to travel home to Durban and he would spend some time with his family, while waiting for his manager Mike Makaab to show him some offers since the latter is already speaking to some clubs.

"My agent has already started speaking to some clubs and I would probably find out who they are when I meet him [today]," Larsen confirmed.

"We will take it from there. Like I said, I'm not desperate to go straight to work [at another club], but if the right opportunity comes I'd definitely consider it," he said.

He added that he's very proud of the work he did at Chippa, especially behind the scenes.

"In terms of the first team, we dropped the average age drastically and promoted young players.

"We [also] brought down the squad to a manageable 27 players," said Larsen.

The Frenchman was thought to have been dismissed some weeks ago, but Lidoda Duvha poured cold water over the reports. Soccoia has stayed, but Black Leopards have just lost 2-0 to Baroka at the weekend.

Leopards would argue that they have enough quality after roping in the likes of Thabo Matlaba and Thuso Phala, but the results are not forthcoming.

Nothing can go right for the newcomers. Stellies are placed 15th with no win after five matches. Barker did very well to earn them promotion, but the reality is that he has to keep winning to keep his job and that has not happened so far in the top flight.

Tinkler would be credited with saving the team from the drop via the play-offs. It's a new season, and the team is battling with no win in four games.

Just a few hours after snuffing the dreams of Chippa United head coach, soccer boss Siviwe "Chippa" Mpengesi made the dreams of the Moni family ...
News
2 years ago
Next Article