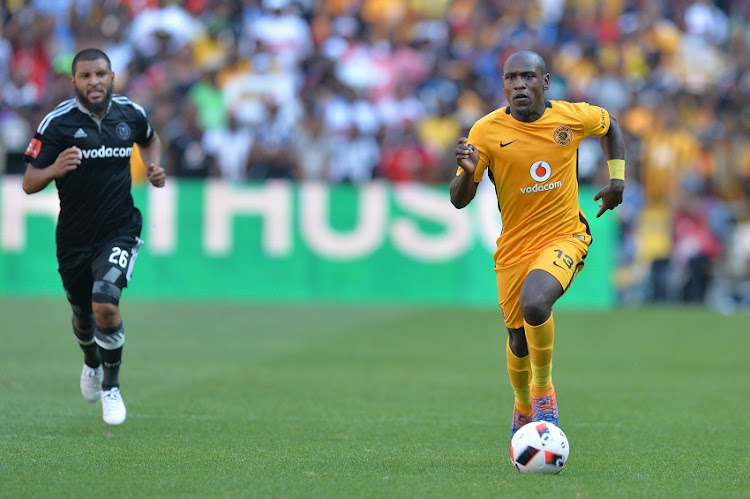 They have also signed Wesley Katjiteo from Namibia and Honest Moyo from Zimbabwe as local clubs are working behind the scenes to make last minute deals before the Premier Soccer League (PSL) transfer window slams shut at midnight tonight (Monday).

The 24-year-old Sikhakhane was loaned to Mpumalanga-based side from Pirates last season and helped them to ninth place finish while former Kaizer Chiefs left-back Khumalo was snapped up on a free transfer after his contract with Ajax Cape Town ended in June.

Sporting football manager Vusi Ntimane arrived at the PSL offices at around 5.30pm on Monday afternoon to register Sikhakhane‚ Katjiteo‚ Moyo and Khumalo. Moyo is a left-back from Zimbabwean side Highlanders in Bulawayo while Wesley Katjiteo (29) was a key performer for Black Africa when they won the Namibia Premier League last season.

Katjiteo scooped the Players' Player of the Season prize at the end of the season awards function.

Moyo (27) was Highlanders' captain and a member of the Zimbabwe team who lifted the 2018 Cosafa Cup in Polokwane where they beat Zambia in a thrilling final.