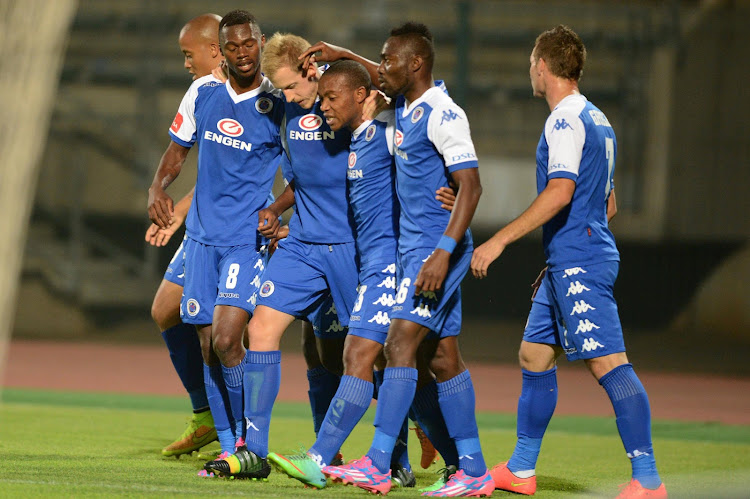 The Tshwane derby will take centre stage in this year's MTN8 semifinals.

Mamelodi Sundowns will clash against SuperSport United in the first semifinal, while Highlands Park will entertain Polokwane City.

The semis are played over two legs. The Premier Soccer League (PSL) will announce the dates and venues in due course.

For Sundowns, this is one trophy that has eluded them for over a decade. The Brazilians last won the MTN8 in 2007 when they beat Orlando Pirates 1-0 in Durban.

SuperSport were champions two years ago by beating Cape Town City, but lost in the decider last year to the Citizens.

SuperSport produced a great performance to see off Bidvest Wits in their quarterfinal clash at Bidvest Stadium yesterday.