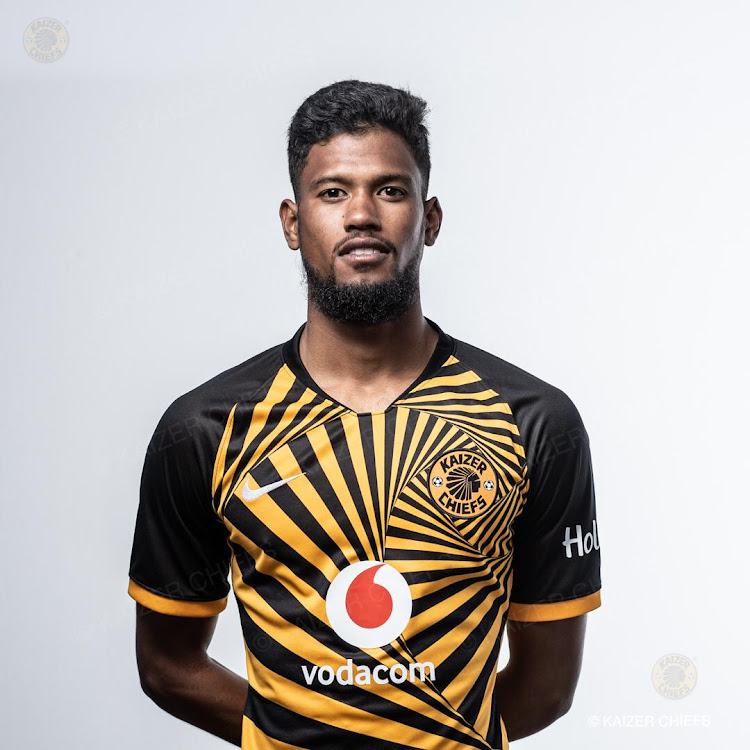 Kaizer Chiefs have confirmed the capture of former Ajax Cape Town defender Yagan Sasman who can play in both left-back and centre-back positions.

The 23-year-old Sasman played 12 Absa Premiership games for Ajax before they were relegated at the end of the 2017-18 season. He then featured for the Urban Warriors in the National First Division last season.

"Kaizer Chiefs have signed Yagan Sasman on a three-year contract‚" the club said on Wednesday.

"Sasman joins the Glamour Boys from Ajax Cape Town‚ where he spent the last 12 years.

"The 23-year-old defender can play in both left-back and centre-back positions."

He joined the team for the pre-season camp on July 10‚ which happens to be his birthday.

Chiefs will open the season with a short trip to the East Rand to face Highlands Park at Makhulong Stadium on Sunday afternoon.