New PSL season: With the pace and power of Ramagalela‚ expect Highlands to be tough 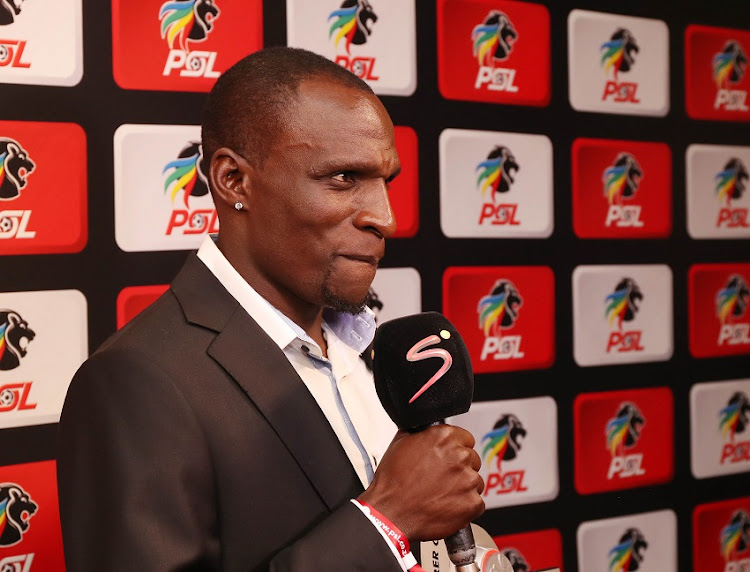 Highlands Park will hope to build on a solid first season back in the Absa Premiership in 2018/19 that saw them secure a top eight place‚ and the question now is how high can they go?

Highlands Park beat all expectations to finish in seventh position last season and claim an MTN8 spot‚ but they will know it could have been even better had they managed to convert an astounding 14 draws into more wins.

That will be the aim this season and with the wily Owen da Gama in charge‚ a man who took Platinum Stars to second place over a decade ago‚ they have every chance.

Da Gama says they are targeting the league title‚ but that might be fanciful.

At the very least they will be hard to beat again and look destined for another top-half finish‚ somewhere in the region of sixth to eighth.

They have‚ at the same time‚ managed to keep the core of last season’s squad‚ meaning in theory they should have more depth‚ particularly in defence.

Highlands have a reputation as a physical team that bullies the opposition‚ but Da Gama believes this is unfounded and that they can actually play attractive football.

There is no doubt there is an element of ‘force’ in the way they play‚ but they are also structured‚ organised and disciplined.

With the pace and power of Ramagalela‚ expect more of the same.

Highlands start their season against Kaizer Chiefs on Sunday‚ and then face tough away trips to Maritzburg United and Black Leopards‚ and so will have to hit the ground running.

The vagaries of the fixtures mean they play four out of five games at home through February and March‚ and just before that travel to Chiefs‚ Orlando Pirates and BidVest Wits.

Their last three fixtures are home to both Maritzburg and Cape Town City‚ before they end the campaign away at AmaZulu.