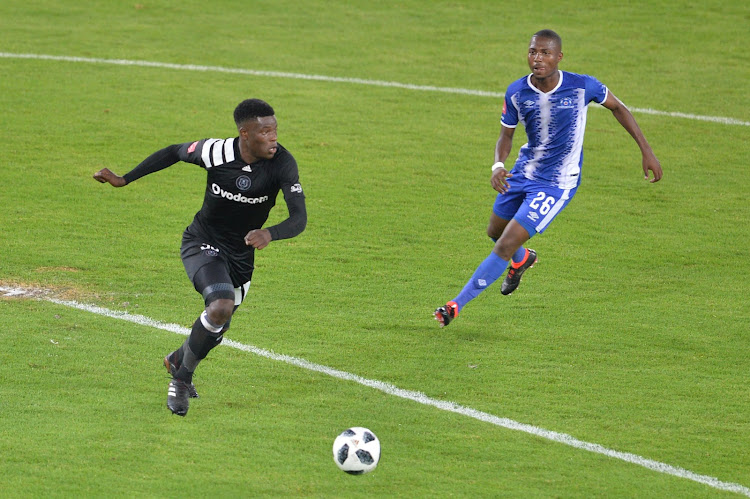 The 22-year-old‚ who can play in defence or midfield‚ was a solid performer for The Buccaneers this past season‚ and his loss will be felt by coach Micho Sredojevic.

“First and foremost‚ I would like to thank the Chairman and management for all the support they have given me ever since I arrived at the club‚” Munetsi said in a statement released by the club.

“I came here as a young boy but now I leave as a man. I would also like to thank the coaches‚ my teammates and most importantly the fans of this wonderful club for all the love and support they’ve shown me.

“As I turn the page to a new chapter in my football career‚ I look forward to the new challenge this presents but as I move forward I can never forget my roots … Once a Pirate‚ Always a Pirate!”

The Zimbabwe international joined Pirates in July 2016 from former National First Division side FC Cape Town‚ but spent the 2016/17 season on loan at Baroka FC.

Reims finished eighth in Ligue 1 last season and have eight other players from across the African continent on their books‚ including Madagascar defender Thomas Fontaine.

It is the third time in three-a-half years that Pirates have sold a player to Ligue 1‚ after Kermit Erasmus (Stade Rennes) in 2016 and Lyle Foster (Monaco) in January.