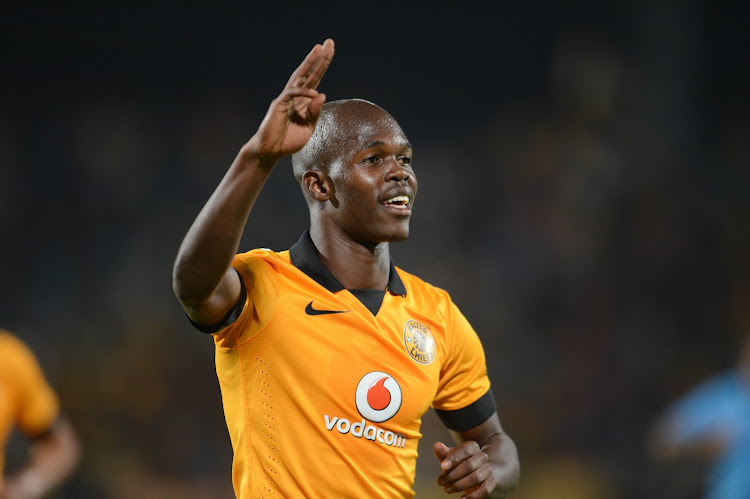 Former Kaizer Chiefs forward Knowledge Musona has praised the quality of the South African Premier Soccer League and says it has been a major factor in Zimbabwe qualifying for back-to-back Africa Cup of Nations finals.

The Belgian-based forward will be the lead attacker when the Warriors head to the Nations Cup finals in Egypt later this month‚ and has also benefitted from the platform that the PSL has created in two spells at Naturena.

He is one of 19 players in the provisional Zimbabwe Afcon squad who either currently play‚ or have played‚ in South Africa in the past‚ with some using the PSL as a springboard to Europe.

“I believe it is the strongest league in Africa‚” Musona says.

“It develops players from Zimbabwe and gives them the opportunity to showcase themselves in Africa. Some of them are in clubs that are playing in the Champions League.”

Musona believes the fact that Zimbabwe qualified for Afcon with a team that had so many current PSL players‚ such as Marshall Munetsi (Orlando Pirates)‚ Teenage Hadebe and Khama Billiat (both Kaizer Chiefs)‚ Evans Rusike (SuperSport United) and George Chigova (Polokwane City)‚ is a great advert for the league.

“It shows that it is a strong league‚" he said.

"With us qualifying and topping a group that included DR Congo‚ and playing with the players from South Africa‚ it shows the PSL is a strong league with quality.”

Musona believes Zimbabwe football owes the PSL much in terms of helping to boost the careers of players and hopes the platform continues long into the future.

“Thanks to the PSL for giving us the opportunity to showcase our talent and be seen around Europe‚" he said.

"We are so grateful for South Africa accommodating us to play here and giving us the opportunity to go abroad.”

Zimbabwe will play their COSAFA Cup semifinal against Zambia on Wednesday‚ before the squad is split‚ with half travelling to Nigeria for a friendly on Saturday.

The remainder will stay behind and either play in the COSAFA Cup final on the same day‚ or in the competition’s bronze-medal match on Friday.