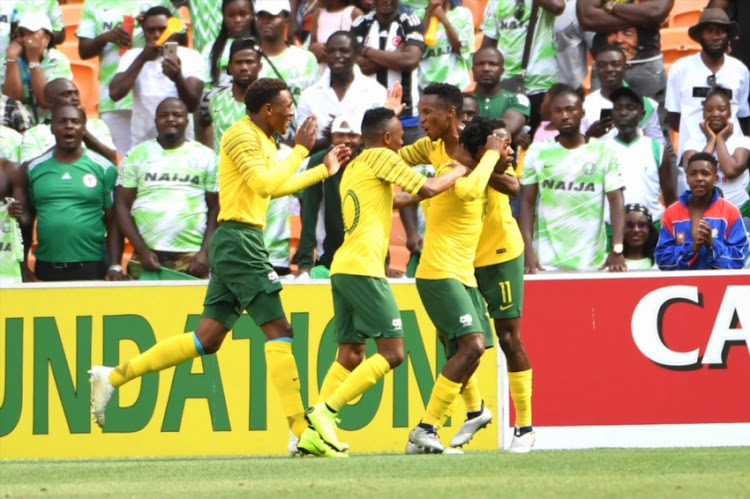 Safa have written to the PSL to ask for a postponement of matches on the weekend of March 15-17 so that Bafana Bafana coach Stuart Baxter will assemble the squad early ahead of the crunch African Nations Cup qualifier against Libya.

The issue will be discussed at the PSL Board of Governors’ meeting in Johannesburg on Tuesday and also on the agenda is television rights in the light of a review by ICASA and Safa constitutional amendments which threaten the league’s independence.

Ordinarily‚ Baxter would only be able to assemble his players on Monday‚ March 18 when the Fifa window for international matches starts but he wants more time to prepare his troops for the all-important match.

The game against Libya is yet to be fixed but will either be on Friday March 22‚ Saturday Match 23 or Sunday‚ March 24.

The venue will be either Egypt or Tunisia because Libya’s tenuous security situation means they are banned from hosting international matches.

Baxter wants more time to work with his players for the vital away game where a loss for South Arica will see them miss out on qualification for the 2019 finals in Egypt.

Bafana need only to draw the game but it promises to be an intimidating affair against a Libyan side who are mainly home based and therefore able to hold an extensive camp before the encounter.

Baxter is hoping the local clubs‚ despite a tight fixture schedule‚ will agree to the postponement although he has no chance of persuading overseas clubs to release the likes of Keegan Dolly‚ Kamohelo Mokotjo‚ Lebogang Mothiba‚ Thulani Serero‚ Percu Tau and Bongani Zungu before March 18.