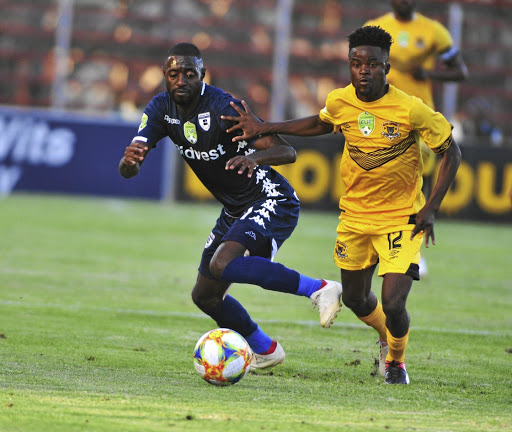 Goalkeeper Ricardo Goss saved two penalties in the shoot-out as Bidvest Wits advanced to the quarterfinals of the Nedbank Cup with a 3-2 victory over Black Leopards after the sides had played to a 1-1 draw at a packed Thohoyandou Stadium yesterday.

Goss, in the side for the rested Darren Keet, kept out efforts from Marks Munyai and Karabo Tshepe, before Lesedi Kapinga blasted his spot-kick over the bar to seal Leopards' fate.

Gift Motupa had put Wits ahead in the first half, before Mwape Musonda equalised with his 10th goal of the campaign in all competitions.

Bidvest Wits coach Gavin Hunt has cautioned against the mistake of using log standings on the premiership table to judge the strength of opponents as ...
Sport
2 years ago

Wits coach Gavin Hunt handed midfielder Granwald Scott a first appearance since May as he made a successful return from a serious knee injury, boosting The Clever Boys' in the centre of the park for the remainder of the season.

There was little to enthuse over in the opening half-hour, with Wits hitting the front on 35 minutes.

A low cross from the right had Simon Murray and Motupa queuing up to score, and it was the latter who provided a neat side-footed finish from 10 yards to continue his rich run of scoring form.

The 24-year-old, who played previously for Leopards' Limpopo rivals Baroka, has now netted four goals in five games for Wits.

Leopards were battling to create clear-cut chances, but saw plenty of the ball and found their equaliser from Musonda 11 minutes from time.