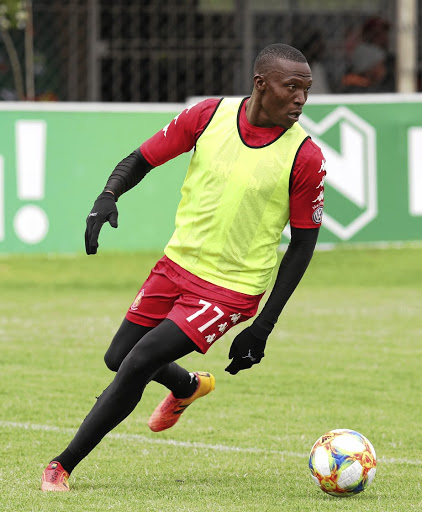 Ndoro's stint with Ajax Cape Town last season ended on a sour note after he was deemed ineligible to play for the Urban Warriors. But since he had already played, Ajax were docked points for fielding him and were relegated.

"I'm excited about this match and to go back to Cape Town Stadium. Forget what happened off the field and focus on what happens on the field," said Ndoro, who was speaking after training at Balfour Park Sports Ground yesterday.

Now settled after signing a one-year deal in September, Ndoro believes it's only a matter of time before he starts scoring goals on a regular basis. He has one goal in nine appearances this season.