Who has last say in transfer window? 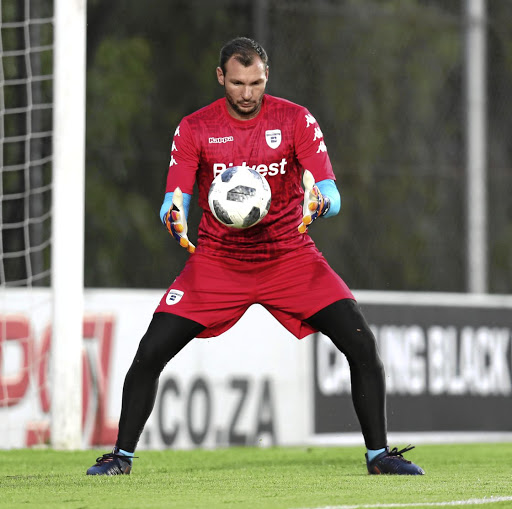 Kaizer Chiefs may have the last say of the January PSL transfer window at their press conference this afternoon.

Amakhosi have been very quiet and their supporters have been asking questions about any recruitments to bolster the squad.

Chiefs have so far promoted left-back Happy Mashiane from the development to the senior team. On the other hand, the Glamour Boys have been linked with other players.

The most prominent of these has been Ugandan international Emmanuel Okwi, who turns out for Tanzanian outfit Simba.

Chiefs have also been linked with goalkeepers Darren Keet of Bidvest Wits and more recently Ronwen Williams of SuperSport United.

But the player they are most likely to unveil is Reeve Frosler, the Wits right-back.

The 21-year-old has signed a pre-contract with Chiefs which will come into effect on July 1, but they've been trying to get the Clever Boys to release him early.

Chiefs have relied on Kgotso Moleko to fill in the position in the absence of Ramahlwe Mphahlele, who has now recovered from a knee injury.

The players who can sign even after the transfer window closes at midnight are the likes of Mandla Masango who's a free agent and training with Highlands Park. Highlands are also expected to register Enocent Mkhabela.