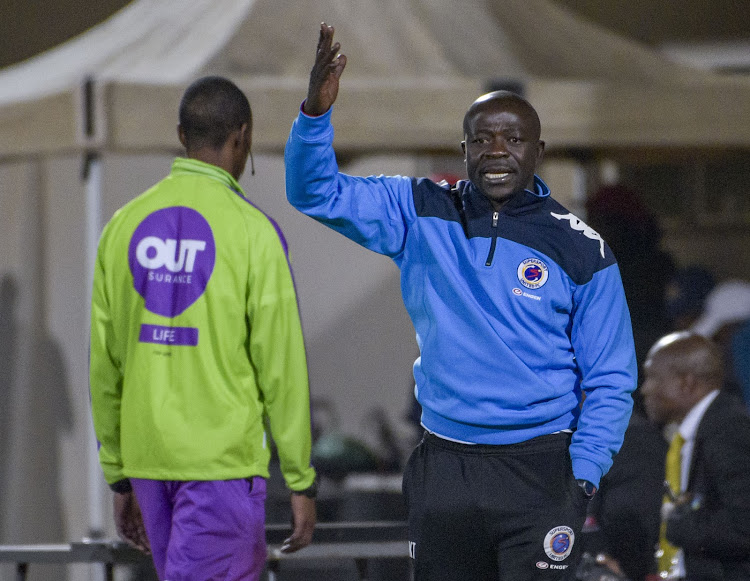 SuperSport United coach Kaitano Tembo has downplayed an incident where he was confronted by an unruly fan after their last match of the year away at Highlands Park in Tembisa this week.

Tembo had a brief but heated exchange with a rowdy female fan who walked up to the coach at the tunnel shortly after the final whistle of the 1-1 draw at Makhulong Stadium.

The fans gained access to the tunnel area after the home side Highlands invited the supporters onto the pitch for a Christmas meal after the match.

The incensed fan demanded answers from Tembo as to why the coach is not playing the club’s Multichoice Diski Challenge budding star Kamohelo Mahlatsi‚ who was left unused on the substitutes’ bench. 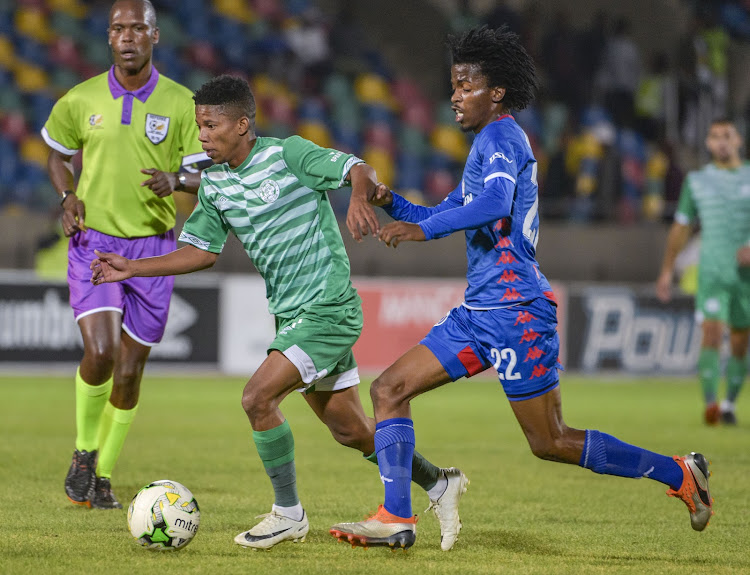 “I don’t really know where that came from but I’m not really concerned you know‚” said Tembo.

Tembo said he did not understand why the fan would act in that manner as he was the one who gave the player his break in the Absa Premiership.

“It was just one lady who wanted Kamo (Mahlatsi) to come on to play but she doesn’t realise that I am the one who introduced him and who has given him his first PSL debut.

The 48-year-old coach added that he has a plan on how to gradually blend in the 21-year-old exciting Mahlatsi whose style of play and wizardry has been likened to Barcelona and Argentina superstar Lionel Messi.

“So I know what I am doing with him.

"I know how to manage him and that’s very important. I don’t want to just throw him to the wolves‚” said Tembo

“She is just a supporter and she doesn’t know.

"But it’s my job to try and control that because I’m the head coach.”

In his first 15 matches as head coach since his promotion in August‚ SuperSport have amassed 23 points from 15 matches to finish the year in third spot on the log standings – seven points behind leaders Bidvest Wits.

“I think I have got some mixed feelings because I thought there were games that we dominated but we drew‚” said Tembo.

“The game against Polokwane City and Baroka FC‚ I thought we dominated both games but drew. That’s four points dropped.

“But if I look back at what transpired in the team at this stage of the season in the past few years I’m satisfied.”